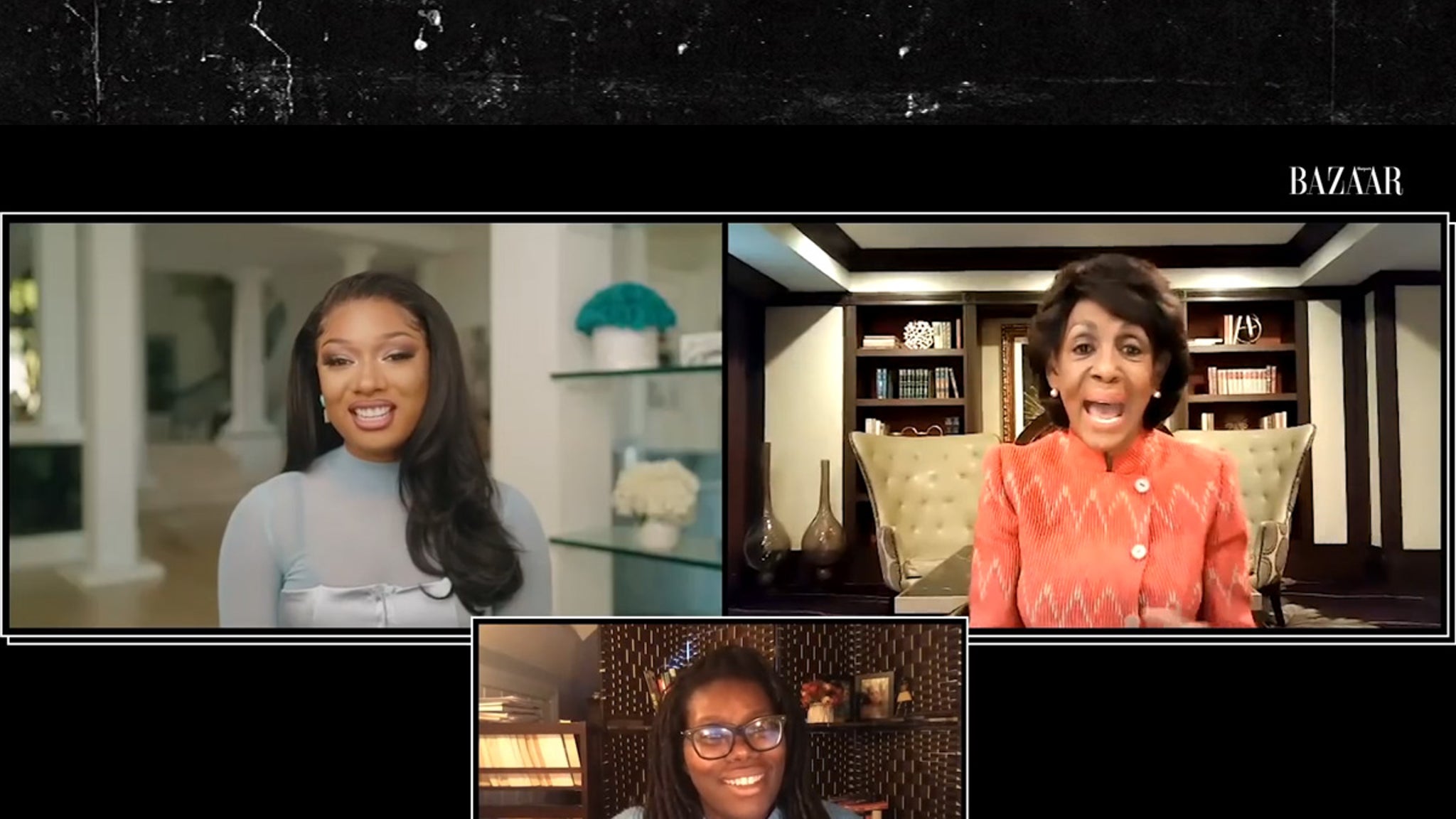 “WAP” — the sexually explicit hit song by Cardi B and Megan Thee Stallion — is a symbol of women taking charge and speaking their minds … to Rep. Maxine Waters, anyway.

The Congresswoman and MTS recently hooked up online, and Waters seemed to surprise the rapper when she was asked what music encourages her … and she brought up “WAP.”

After hilariously telling Meg not to worry, several times, Rep. Waters said when she first heard the track she thought … “Now that’s audacity. That is audacity.”

During the online chat, for Harper’s Bazaar, Maxine also said Cardi and Meg should be commended, not criticized, for spearheading a feminist movement in hip-hop.

After all, Waters says that’s what the men who were “in charge” in this music genre — like Tupac and Dr. Dre — did for years, and she points out that she’s always been a First Amendment defender.

Now, compare Waters’ take on “WAP” with that of conservative host Ben Shapiro … who notoriously blasted the vulgarity of the song’s lyrics when it was released and claimed it was an affront to feminism.