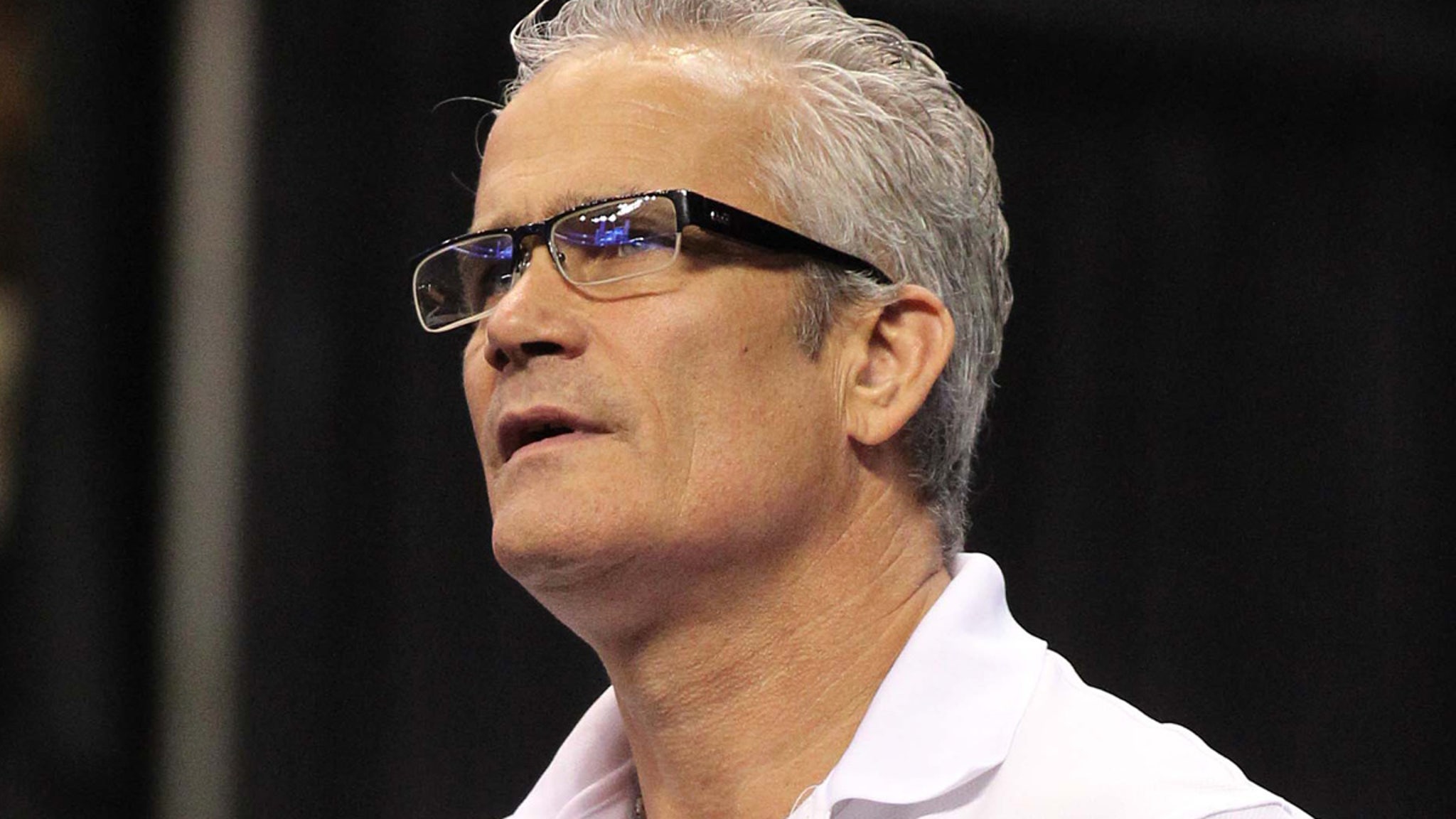 The criminal case against ex-Team USA Gymnastics coach John Geddert is as good as dead — because officials know there’s no point in prosecuting a deceased person.

Geddert had just been hit with 24 criminal charges — including 20 counts of human trafficking and 2 counts of sexual assault — when he took his own life Thursday afternoon. State officials in Michigan say they believe it was a self-inflicted gunshot.

If convicted on all counts, Geddert was facing life in prison.

Prosecutors clearly felt they had enough evidence to get a conviction — but the case can never get off the ground now that Geddert is dead.

The legal explanation comes down to 2 points. One, you have the right to defend yourself in a criminal trial, which is impossible once you’re dead.

Second, most of the goals of punishing people in a criminal case — to rehabilitate, to deter, etc. — are pointless once the defendant is dead.

As to the notion that the case should play out so Geddert can go down in history as an officially convicted sexual predator … most courts don’t see it that way because we cherish the principle that people are innocent until PROVEN guilty.

Basically, Geddert robbed his victims of the opportunity to get justice through the criminal court system — but they may not be out of options.

Victims can still sue Geddert’s estate in civil court where the evidentiary bar is lower — and there’s a decent chance they can win a monetary judgment.

It’s more difficult to win a civil case without a criminal conviction — but not impossible … just look at the O.J. Simpson case.