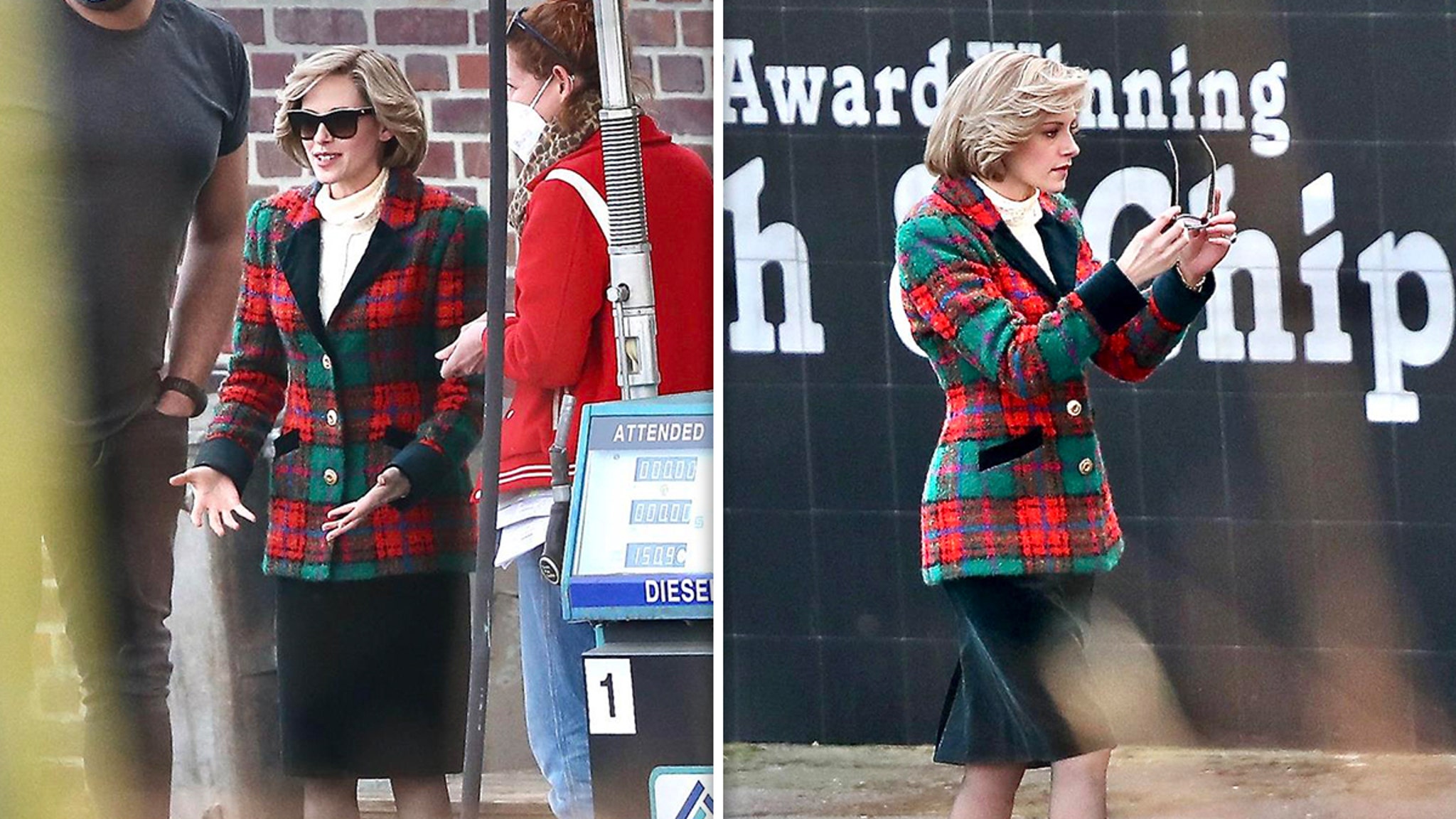 She’s gone from “Twilight” to “Charlie’s Angels,” but now she’s taking on her biggest role yet … and it looks like Kristen Stewart royally nails it.

The actress is in full Princess Diana mode in Germany this week on set of the upcoming film “Spencer” … rocking a vintage Lady Di look, with glasses and without.

Obviously, Kristen’s Adidas kicks are just for getting around on set and not what the Princess of Wales wore back then … at least we don’t think so. 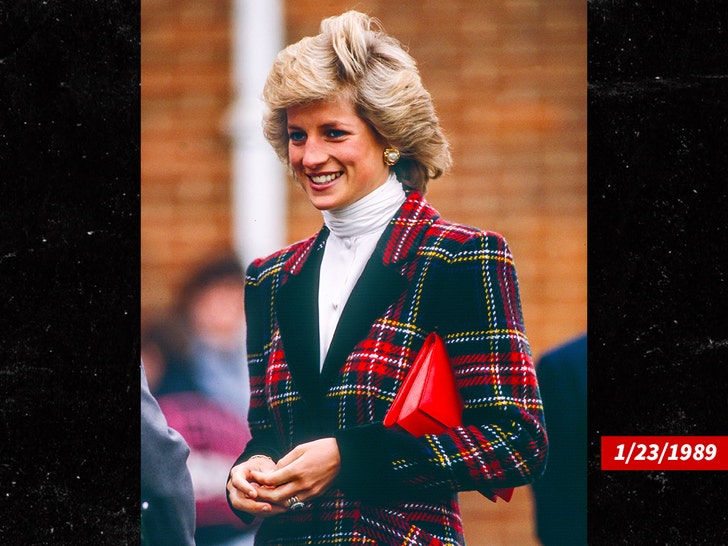 As for the movie … the title is Diana’s maiden name — for the young’uns not in the know — and the plot revolves around a weekend she spends with the British Royal Family before deciding to divorce Prince Charles.

It’s expected to be out this fall. By then we’re all hoping that means in actual movie theaters.