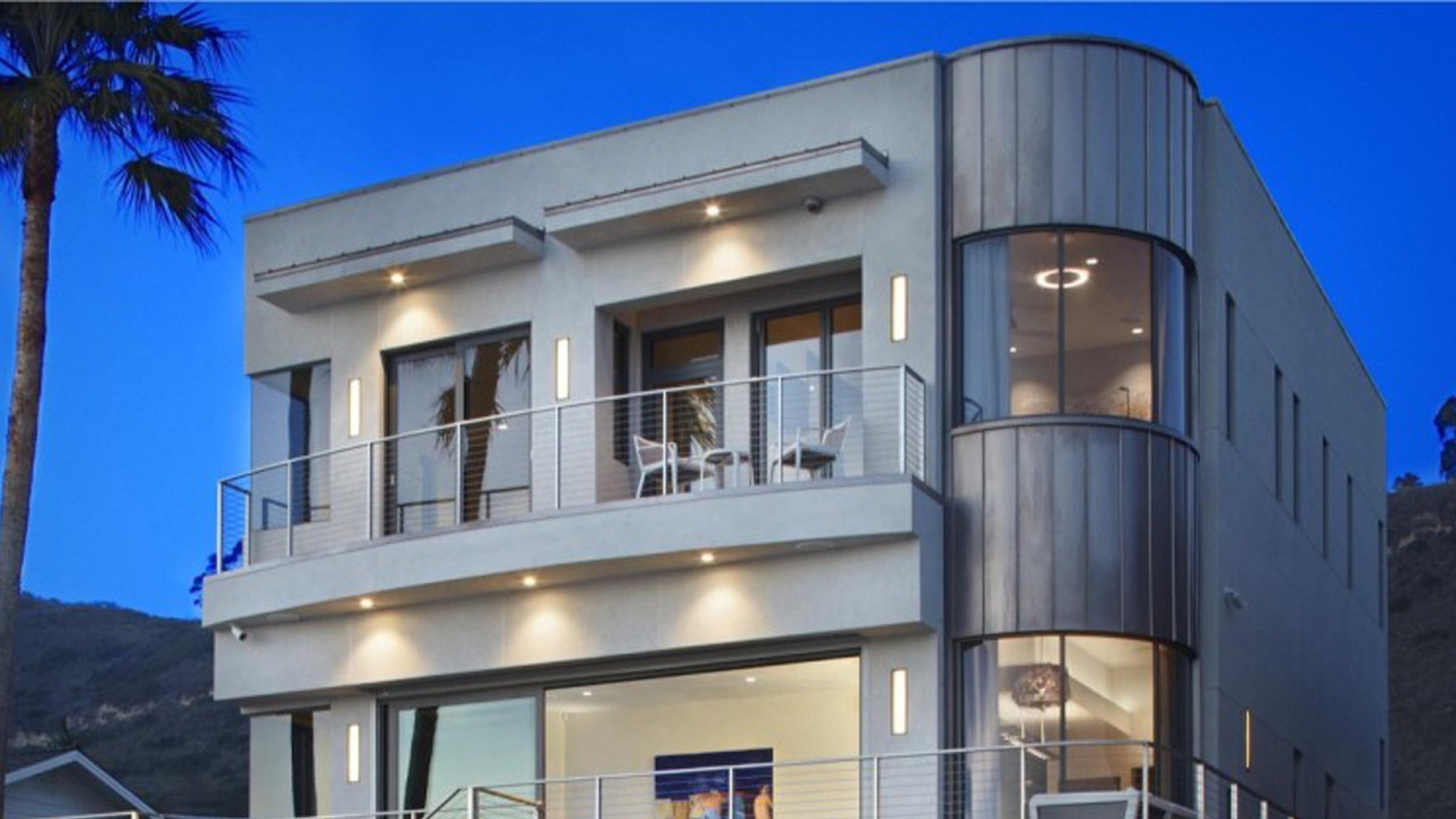 “Breaking Bad” star Bryan Cranston‘s moving on to new turf, and leaving behind a beachfront property he turned into a home with a net-zero carbon footprint.

The Emmy-winning, Oscar-nominated actor has listed his super hip, eco-friendly pad in Ventura, CA — called “Three Palms” — for just a touch under $5 million … after paying about half that for it back in 2007.

BC says he put his “heart, soul and blood, sweat and often tears” into renovating the place and turning it into the modernized, unique, sustainable and energy-efficient home it is today.

Completed in 2013, the house now features a 2-story floor plan with 3 bedrooms, 4 bathrooms and 2,450 sq. ft of living space. Along with an ocean view, it comes with the option of buying Bryan’s custom furniture and personal art collection too.

Cranston says of his decision to sell … “There’s something lovely about creating something with tremendous pride and effort and turning it over, letting someone else take it to the next level of appreciation.”

The listing agent calls it “one of the most remarkable green homes ever built in California.”