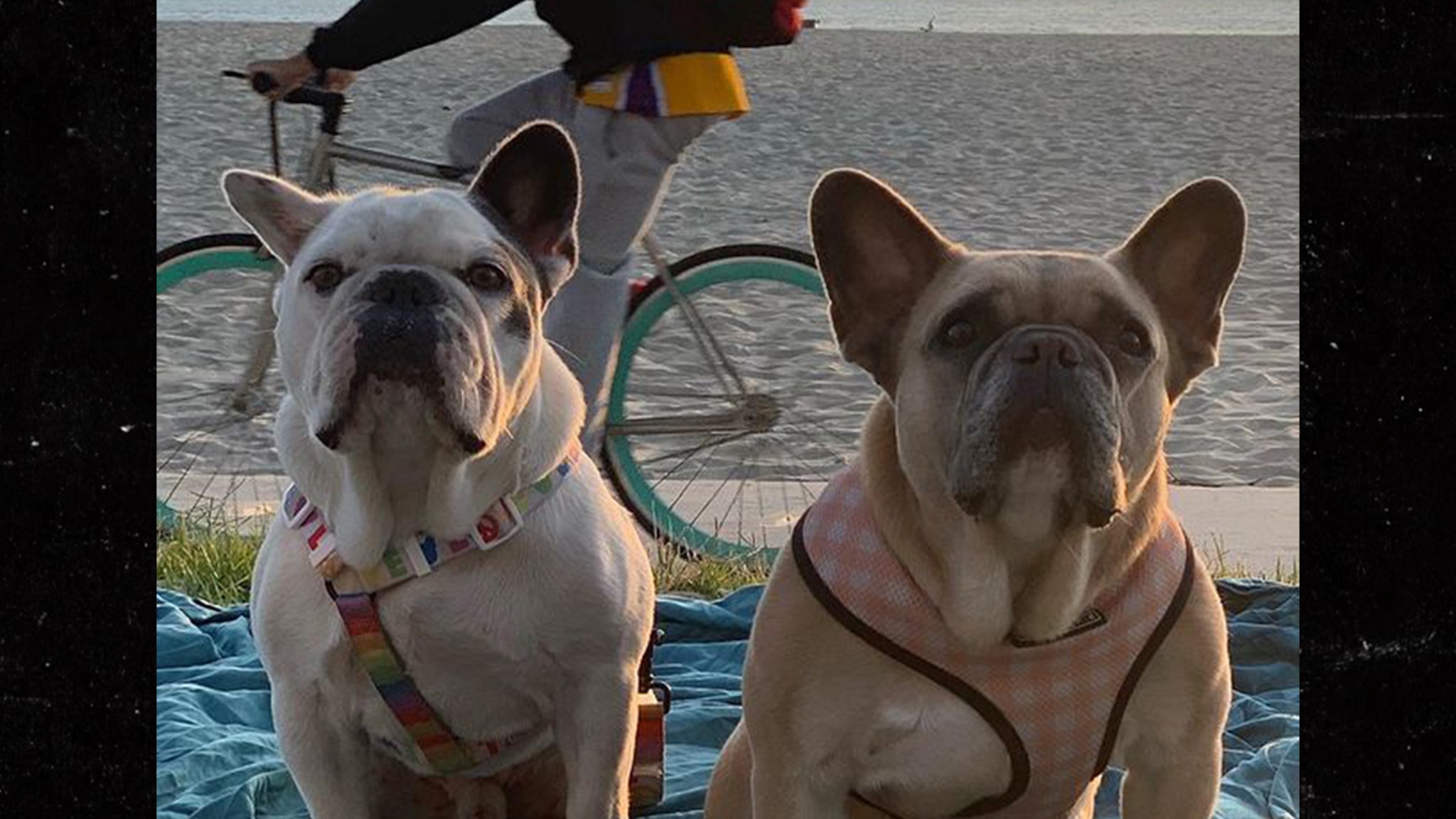 Lady Gaga‘s 2 French Bulldogs that were stolen this week were tied to a pole in an alley, miles from where they were dognapped, and the finder is in for a big reward … TMZ has learned.

Law enforcement sources tell TMZ … they believe the woman who found the dogs is a Good Samaritan who happened upon the dogs and recognized them from all the media attention. We’re told the woman saw the email address we posted from Gaga and said she found the dogs, and she was advised to take them to a nearby police station. The dogs are fine.

As we reported, police believe the woman has no involvement in the dognapping so she deposited the dogs at the PD and left.

As for the reward, sources directly connected to Gaga tell TMZ she will “gladly” pay the $500,000 reward to the finder and we’re told tears of joy are still flowing in Rome.

As for the dognappers and, in particular, the person who shot her dog walker … they are still at large, although we’re told cops are combing the area for surveillance video.