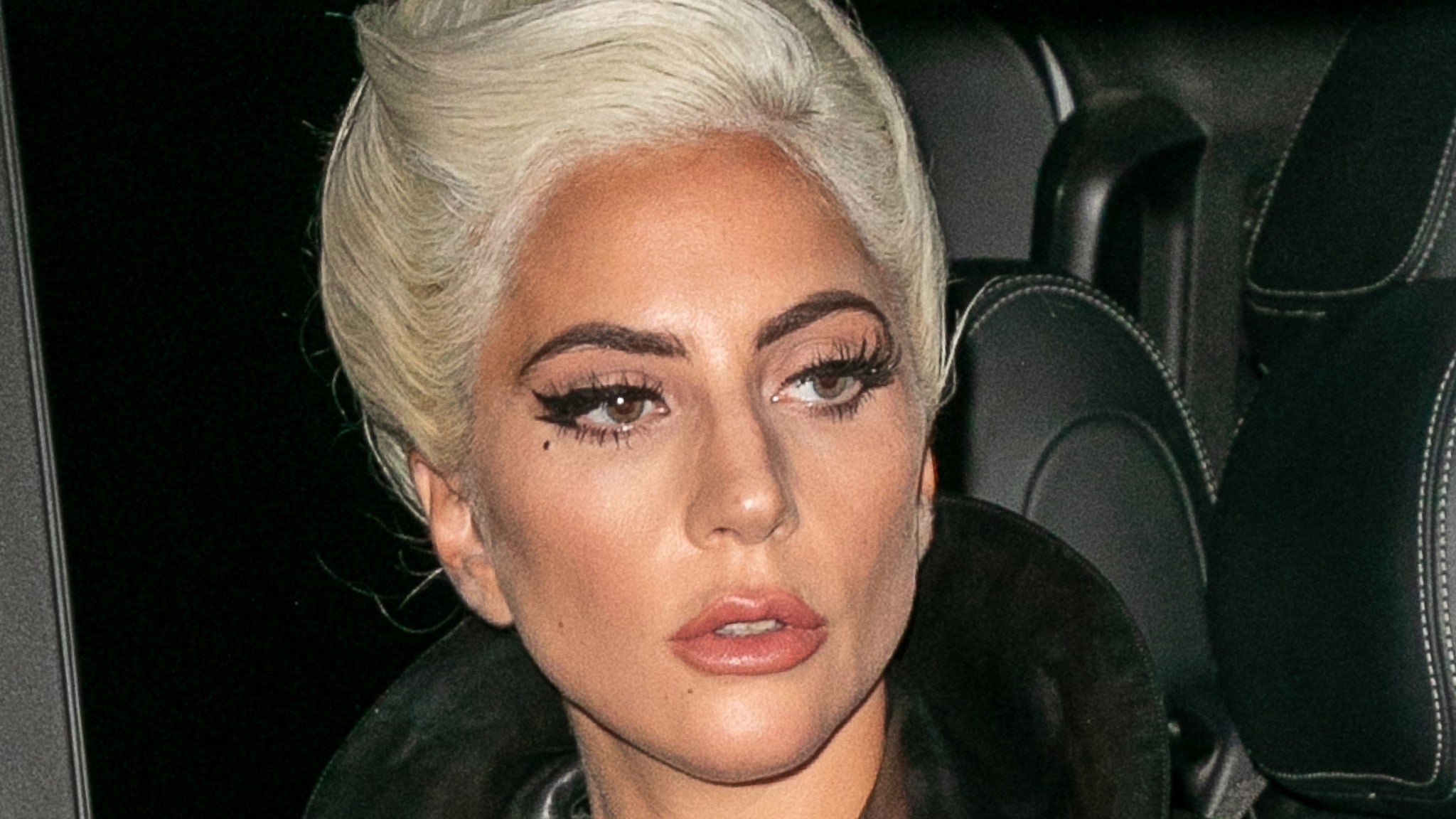 Lady Gaga‘s beloved French bulldogs, Koji and Gustav have been returned … after her dog walker was shot in the chest trying to save the dogs in Hollywood.

Law enforcement sources tell TMZ a woman turned the dogs in Friday night to an LAPD station. We’re told the dogs were unharmed and have been reunited with Gaga’s team. The suspects who shot her dog walker are still on the loose, and no arrests have been made.

Sources close to Gaga tell us she cried “tears of joy” when she got the news.

It’s currently unclear if and when the woman will be rewarded the $500,000 offered by Gaga for the return of the dogs.

TMZ broke the story … 2 of Gaga’s pups were abducted Wednesday night, when thieves confronted her dog walker on the street and shot him. Lady Gaga, who was in Rome working on a new movie at the time, offered $500,000 for the dogs’ return, no questions asked.

Surveillance video from a neighboring home showed the brazen attack … and you hear one of the thieves cock a gun and tell Gaga’s dog walker, Ryan Fischer, to “give it up” before a struggle ensues and the gun goes off.

Fischer, who was shot in the chest, was walking 3 of Gaga’s French bulldogs when he was attacked … and one pooch, Asia, was able to run away from the thieves before coming back to the injured dog walker.

Our sources told us Lady Gaga was extremely upset by the scary incident … but now all 3 dogs are safe and sound.