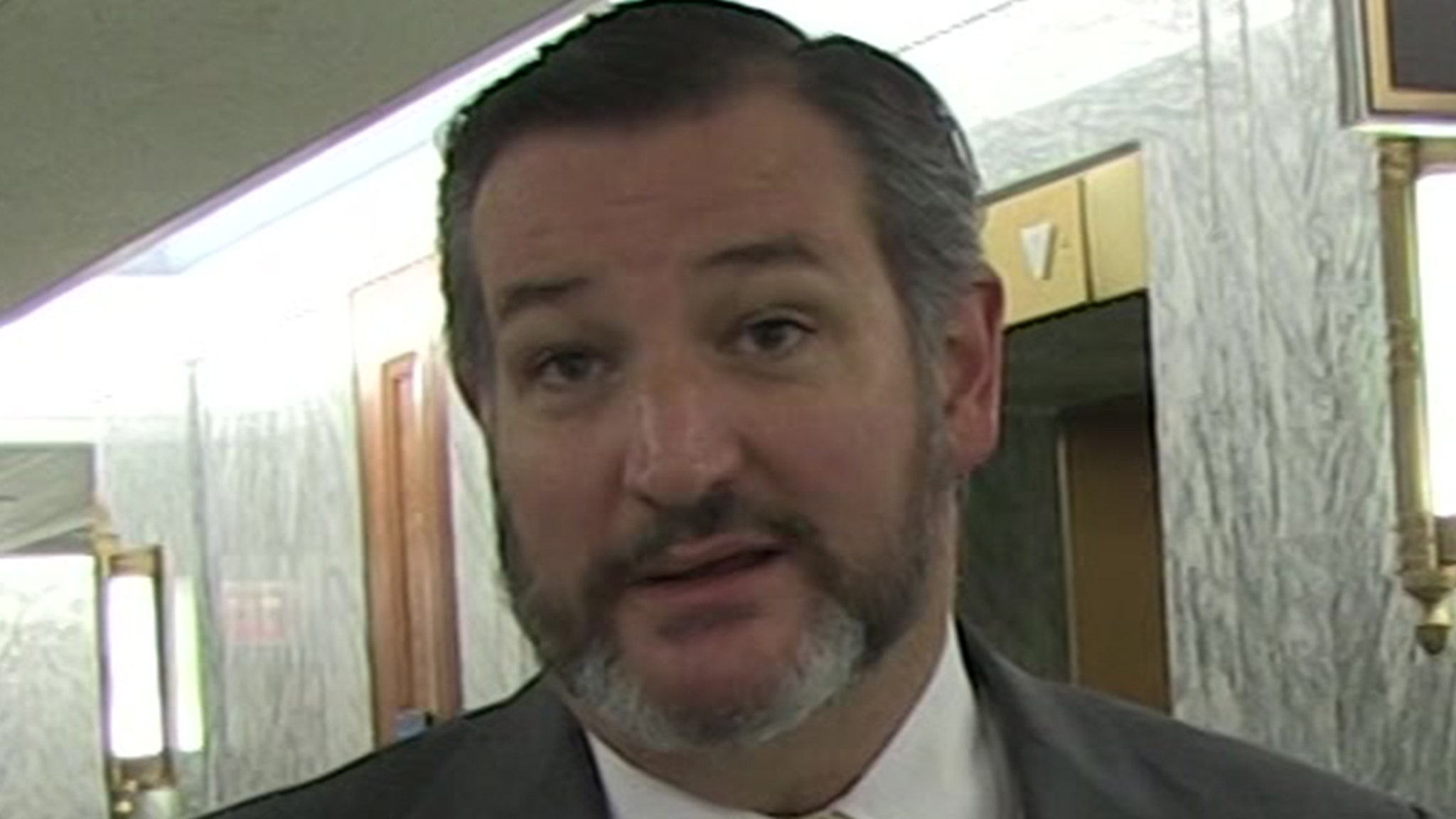 Ted Cruz is already cracking jokes about his infamous trip to Mexico during the deadly winter storm in Texas, and his audience — in Florida — is loving it.

“Bernie is wearing mittens. And AOC is telling she was murdered!” — Ted Cruz mocks Democrats pic.twitter.com/K9d01yDVsF

The Senator, who’d been on the PR ropes since jetting to Cancun, took a shot — at himself and his haters — by opening his speech at CPAC in Orlando with a shout-out to the host city, but added, “It’s not as nice as Cancun.” Ba dum tss.

Ted tries to let the punchline sink in and waits a few beats before wrapping up the rest of the joke — but the conservative crowd ate it up.

As you know … Cruz jetted off to warm and sunny Cancun while his constituents were without power, some literally freezing to death. He was shamed into flying back the next day.

Cruz apologized when he was back in the Lone Star State, handing out water and BBQ to his fellow Texans. Gotta wonder if those constituents are ready to laugh at his Cancun jokes.