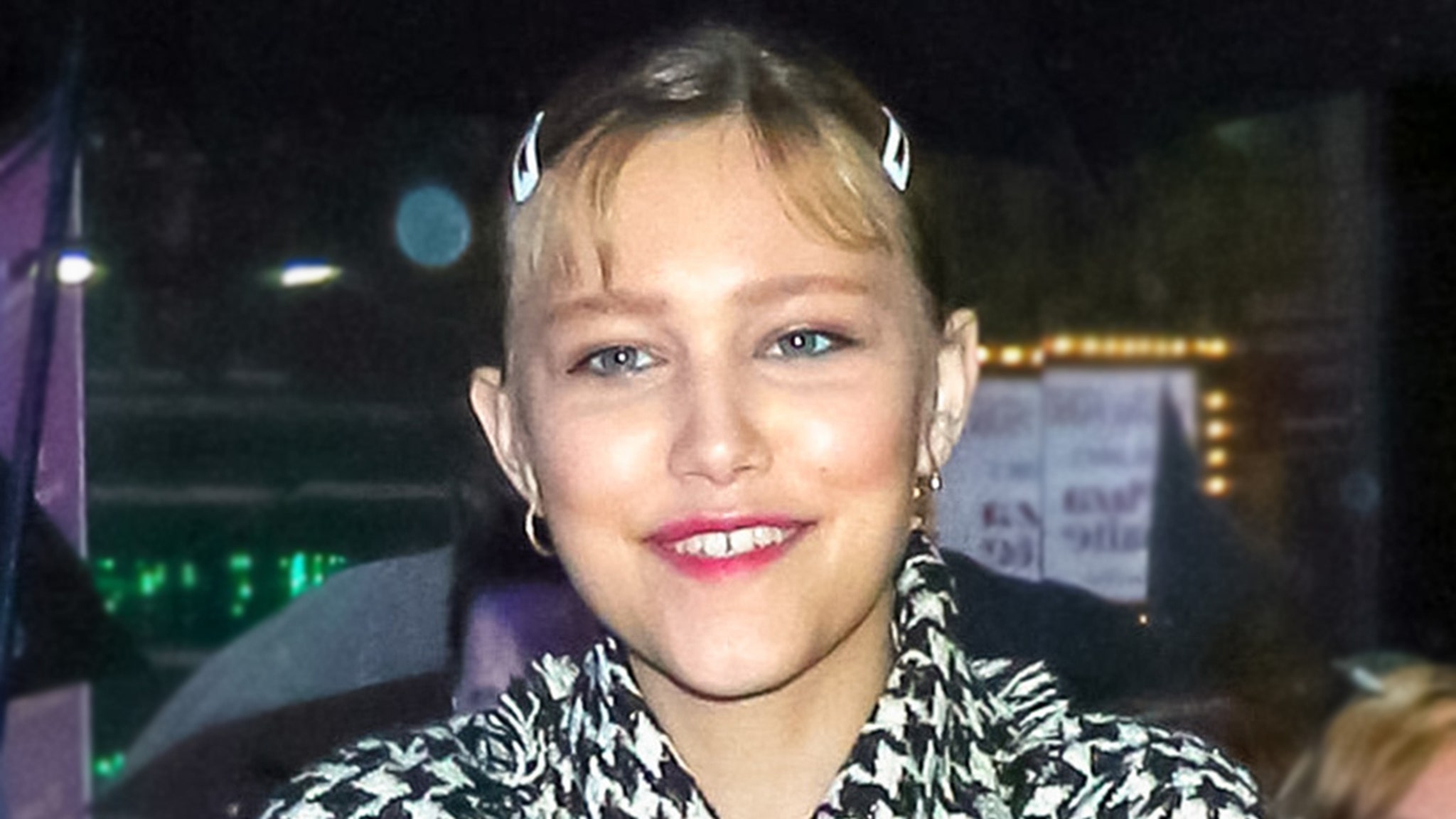 The 17-year-old singer is off to a pretty strong start financially in her acting career after securing top billing in the Disney+ movie, “Stargirl.” According to her minor’s contract, obtained by TMZ, Grace took home a base salary of $125,000 for the first film, and it looks like she’s got a bigger payday on the horizon for the upcoming sequel.

Grace is in line to double her earnings for the second ‘Stargirl’ movie … the contract says she’ll get paid a cool $250,000 to reprise her role as Stargirl Caraway, and Disney says the sequel is already in development.

Fat paydays are nothing new for Grace who, at the tender age of 12, banked $1 million for winning “America’s Got Talent.”