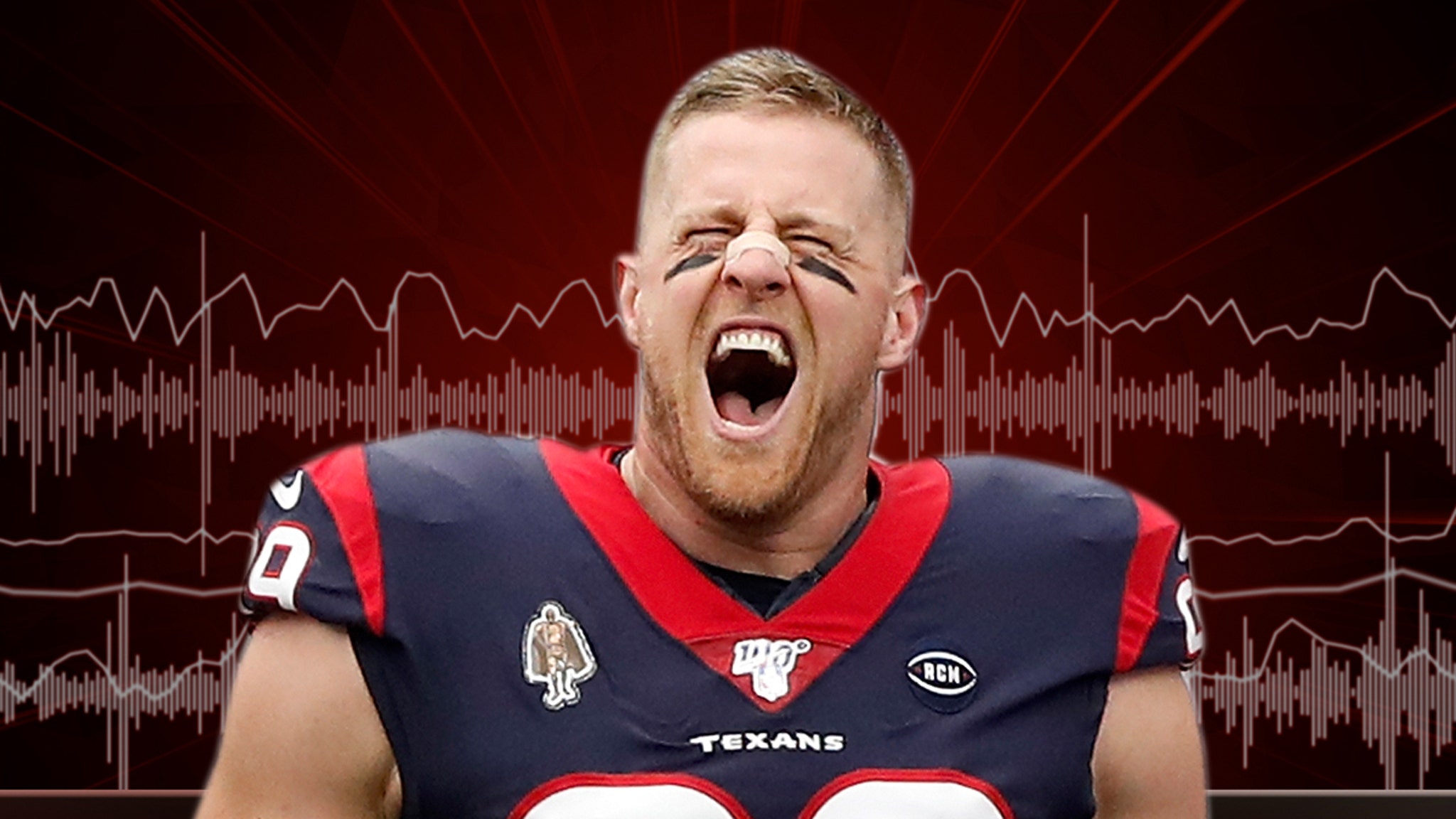 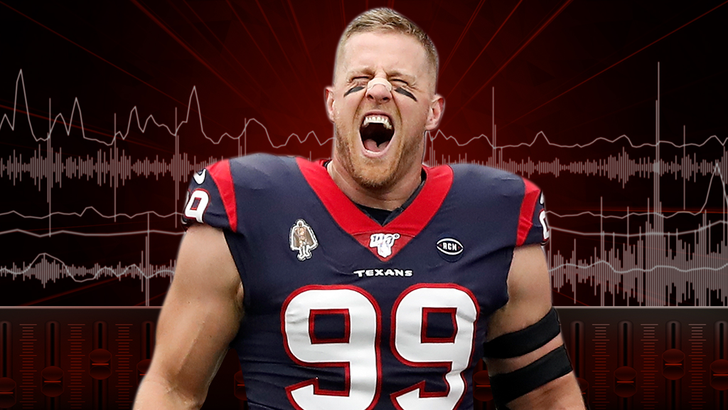 J.J. Watt might not have to find a new number in Arizona after all …

In fact, Tullos says she believes her dad would have been honored for Watt to wear his old digits in Arizona.

“He has my blessings,” Tullos said of Watt, “and I’m sure my father would be more than delighted for him to carry it on.”

If you’re unfamiliar … Goldberg — who was drafted in the 2nd round of the 1939 NFL Draft by the then-Chicago Cardinals — was a superstar in the league in the 1940s.

No. 99 is retired in the Cardinals franchise.

I wonder which number Watt goes with? pic.twitter.com/ns6ff33Hly

He played both ways … and was considered such a legend by the Cards, they retired his #99 decades after he hung up his spikes.

He was later inducted into the team’s ring of honor in 2006 … just months after he died at age 88.

Many believed because of all that, Watt would not have the opportunity to stick with his old Texans digits in AZ … but Tullos tells us if the 5-time All-Pro wants to keep the number, the Goldberg family would be all for it.

“Well, I know dad was really honored when they retired his number but also he’s always respected other players,” Tullos said. “And, if J.J. Watt had the number 99 with him for a long time and it meant something to him, I think he’d be delighted to let him use the number and unretire or whatever the proper word would be.”

Tullos continued, “He would be fine with that. It’s just the type of guy he was, you know? I think he would be happy to let him use his number and honored with that as well.”

Watt agreed to a two-year deal with the Cardinals worth a reported $31 million on Monday morning. The 5-time Pro Bowler is expected to be introduced by the team later this month, though it’s unclear when the team will officially assign him his number for the 2021 season.