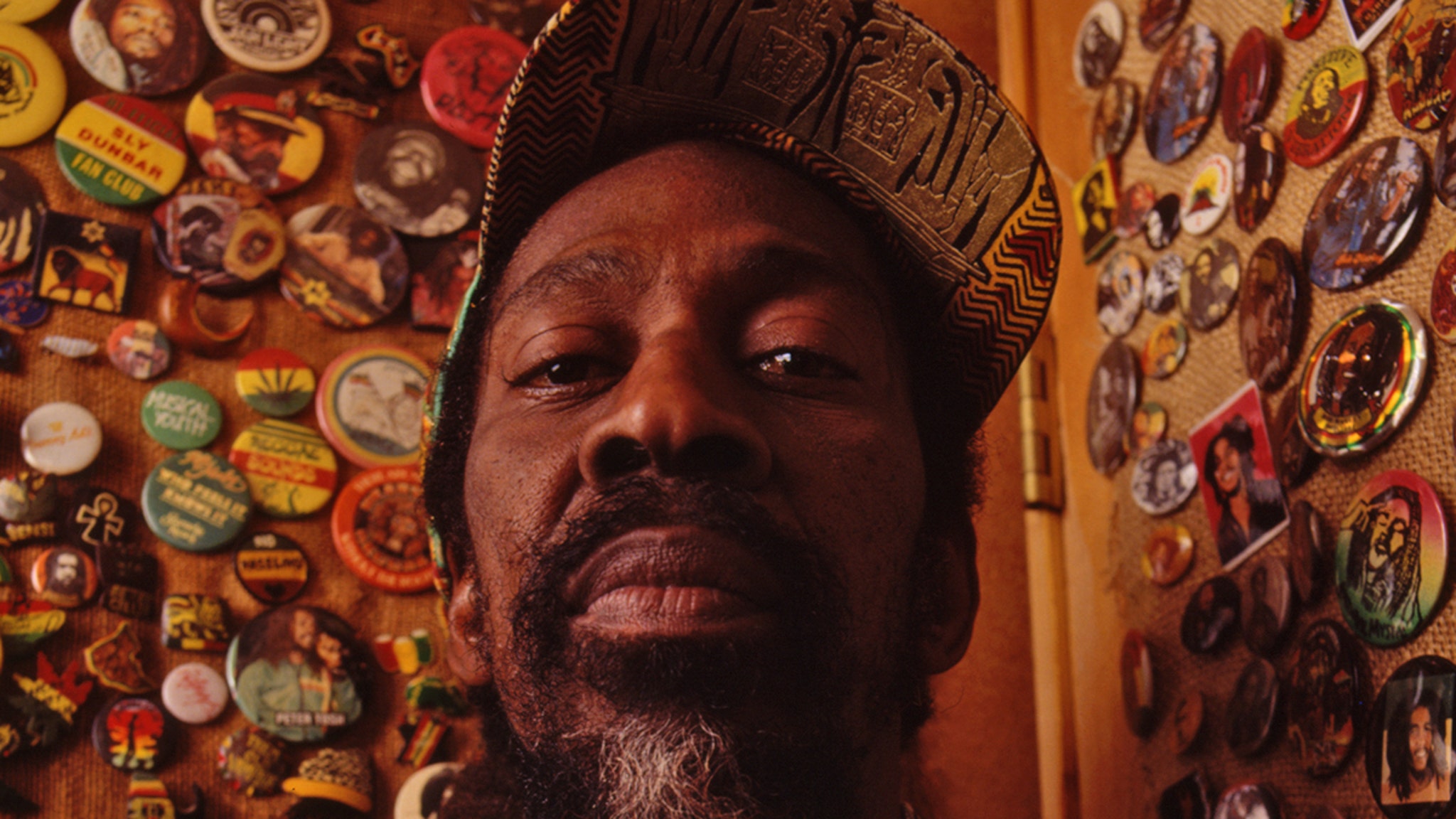 Bunny Wailer — the reggae icon and founding member of the original Wailers trio with Bob Marley and Peter Tosh — has died in Jamaica.

Bunny, real name Neville Livingston, died Tuesday at the Medical Associates Hospital in Kingston … according to his manager, Maxine Stowe. His cause of death’s not been given, but he’d been dealing with serious medical issues since suffering his second stroke in 2020. 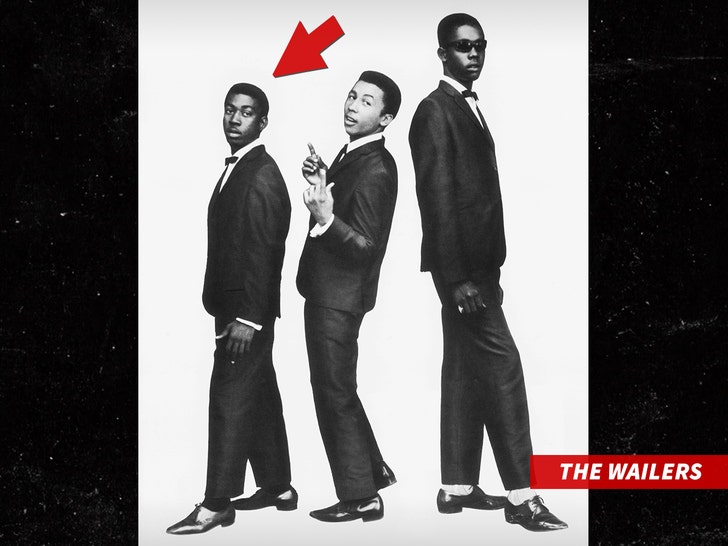 Born in Jamaica, Livingston befriended Marley at a young age and they’d go on to form the legendary reggae group with Tosh. Though Marley and Tosh were the primary singers and songwriters … Bunny was known for his incredible harmonies on their songs.

In 1965 the trio released their debut album, “The Wailing Wailers,” before going on hiatus and reuniting again in the ’70s. Around that time, Bunny wrote and recorded one of his most famous songs, “Dreamland” … which he later released on his solo album, “Blackheart Man,” in 1976.

The Wailers achieved international fame in 1973 with the release of “Catch a Fire” and follow-up album “Burnin'” … but this would ultimately lead to the group splitting up.

Bunny and Tosh both left the band in 1974, but Bunny would be forever linked to the rise of reggae along with Marley … and had a successful solo career himself. He’d go on to work with Jamaican musicians, Sly and Robbie, and produce albums of several other artists.

Bunny won a Grammy for Best Reggae Album in 1991 for “Time Will Tell: A Tribute to Bob Marley,” and would go on to win 2 more … including another tribute album in 1997.

As for other awards … he received the Order of Merit from the Jamaican government in 2017 for his contributions and achievements. Bunny last toured in 2016 for the 40th anniversary of “Blackheart Man.”

He was the last remaining member of the OG Wailers. Marley died of cancer in 1981, and Tosh was murdered by gunmen in an attempted robbery at his home in 1987.