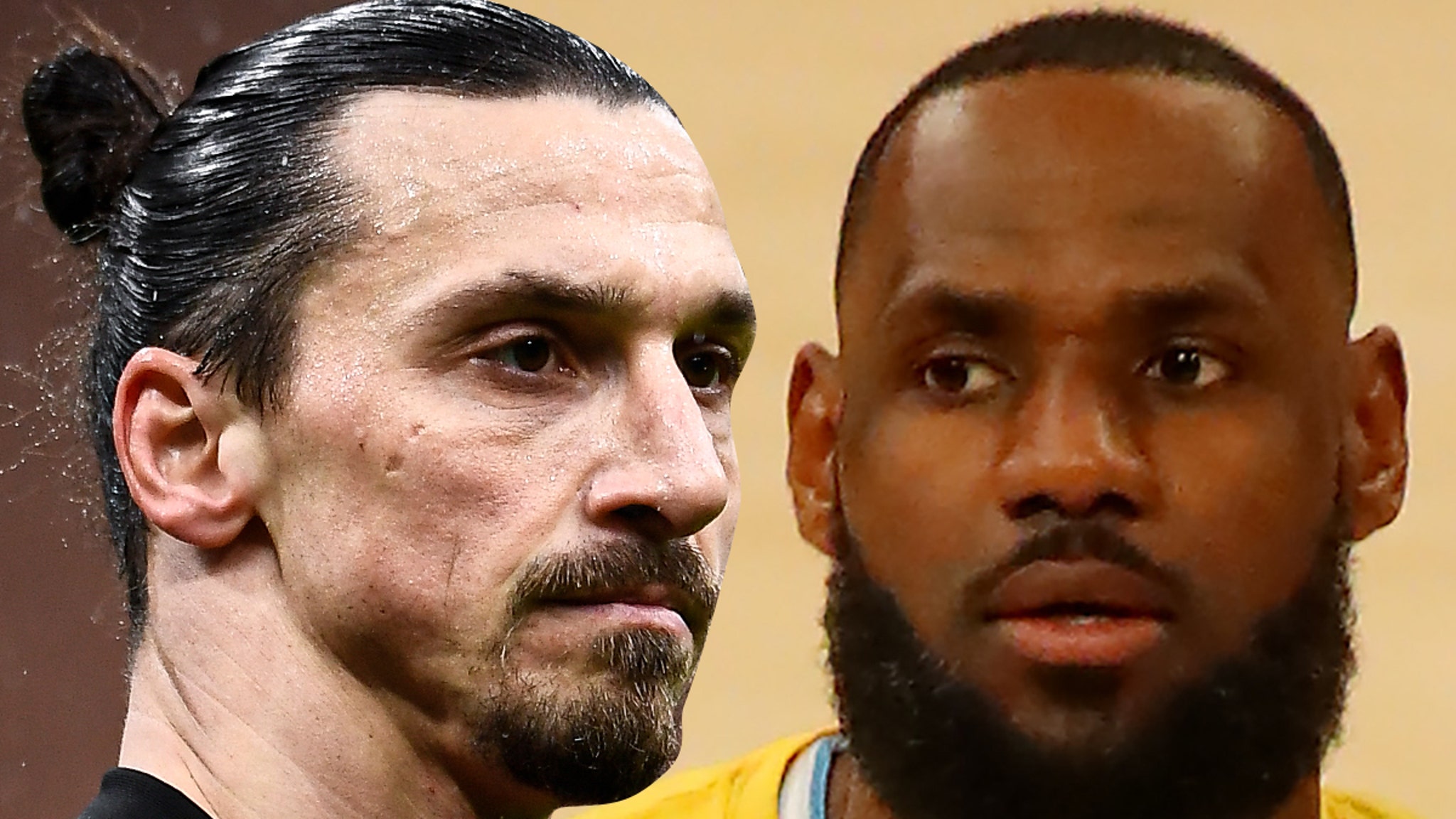 Zlatan Ibrahimovic is not backing down from his criticism of LeBron James — reinforcing his belief that athletes should stick to sports and stay out of politics!

“Our role is to unite the world by doing what we do best. Athletes should be athletes and politicians should do politics.”

Ibra — one of the most famous athletes on the planet — has been under fire for going after LeBron last week during an interview with Discovery+ in Sweden.

At the time, Zlatan said, “[LeBron] is phenomenal at what he’s doing, but I don’t like when people have some kind of status, they go and do politics at the same time.”

“Do what you’re good at. Do the category you do. I play football because I’m the best at playing football.”

“I don’t do politics. If I would be a political politician, I would do politics. That is the first mistake people do when they become famous and they become in a certain status. Stay out of it. Just do what you do best, because it doesn’t look good.”

LeBron clapped back in a big way — saying he’ll NEVER just shut up and dribble because he understands his voice can make a real impact for those who aren’t being heard … and feels it’s his responsibility to use his platform to make positive change.

Zlatan clearly doesn’t feel the same way — saying athletes can do more for the world by simply providing pure entertainment that will unite people from all walks of life.