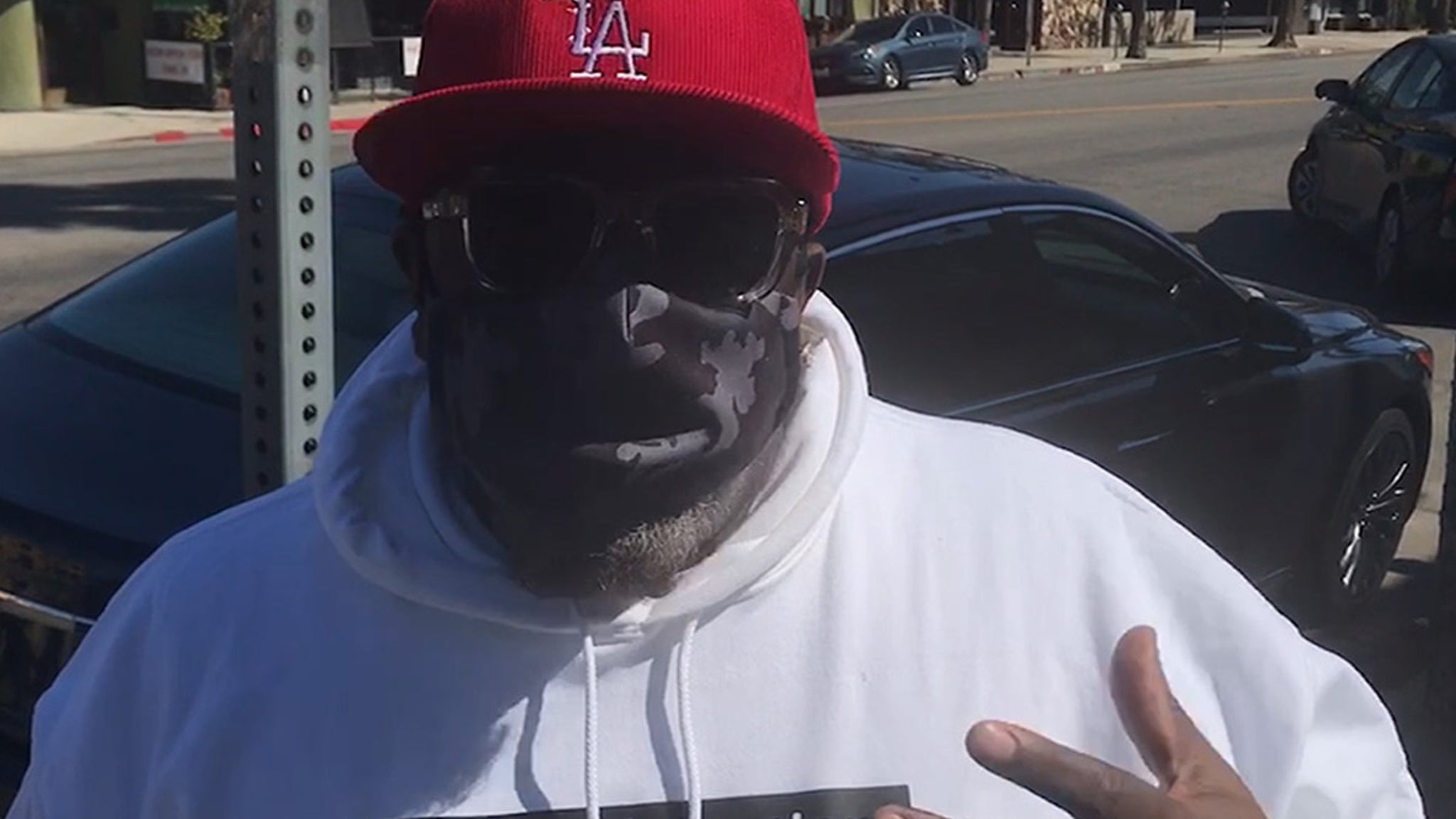 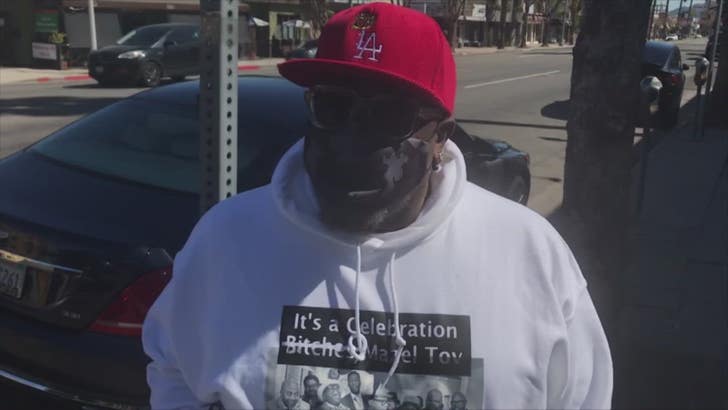 According to the comedian, Cosby was THE role model for Black people for so many years — paving the way for others to follow his lead — so it’s impossible to ignore the positive impact he’s had on the community.

Cedric lists many examples of how the guy once referred to as “America’s Dad” was a trailblazer not only in entertainment, but in life … and even suggests today’s moguls like Jay-Z and Tyler Perry have Cosby to thank for their status.

Cedric’s remarks come after he shared a video series called “Black History in Comedy” — in which he gave props to comedians like Bernie Mac, Richard Pryor and Eddie Murphy along with Cosby.

Ced makes it clear his feelings have nothing to do with Cosby’s current situation — as you know, Cosby’s currently in prison for a sexual assault conviction — and he’s not pushing for redemption.

The comedian seems to simply believe the good should be taken with the bad when it comes to Cosby, and he’s able to compartmentalize.

Cosby’s responded to Cedric already on Twitter, saying … “I plan to do more, too. Thank you very much for feeling, knowing & keeping the legacy alive through your great work.”

Cosby’s rep, Andrew Wyatt, tells TMZ … he has another not-so-humble message for Cedric, which is that … “Cedric is a king of comedy but I’m the original king of comedy. When I get out — I can’t wait to show him how’s it done.”