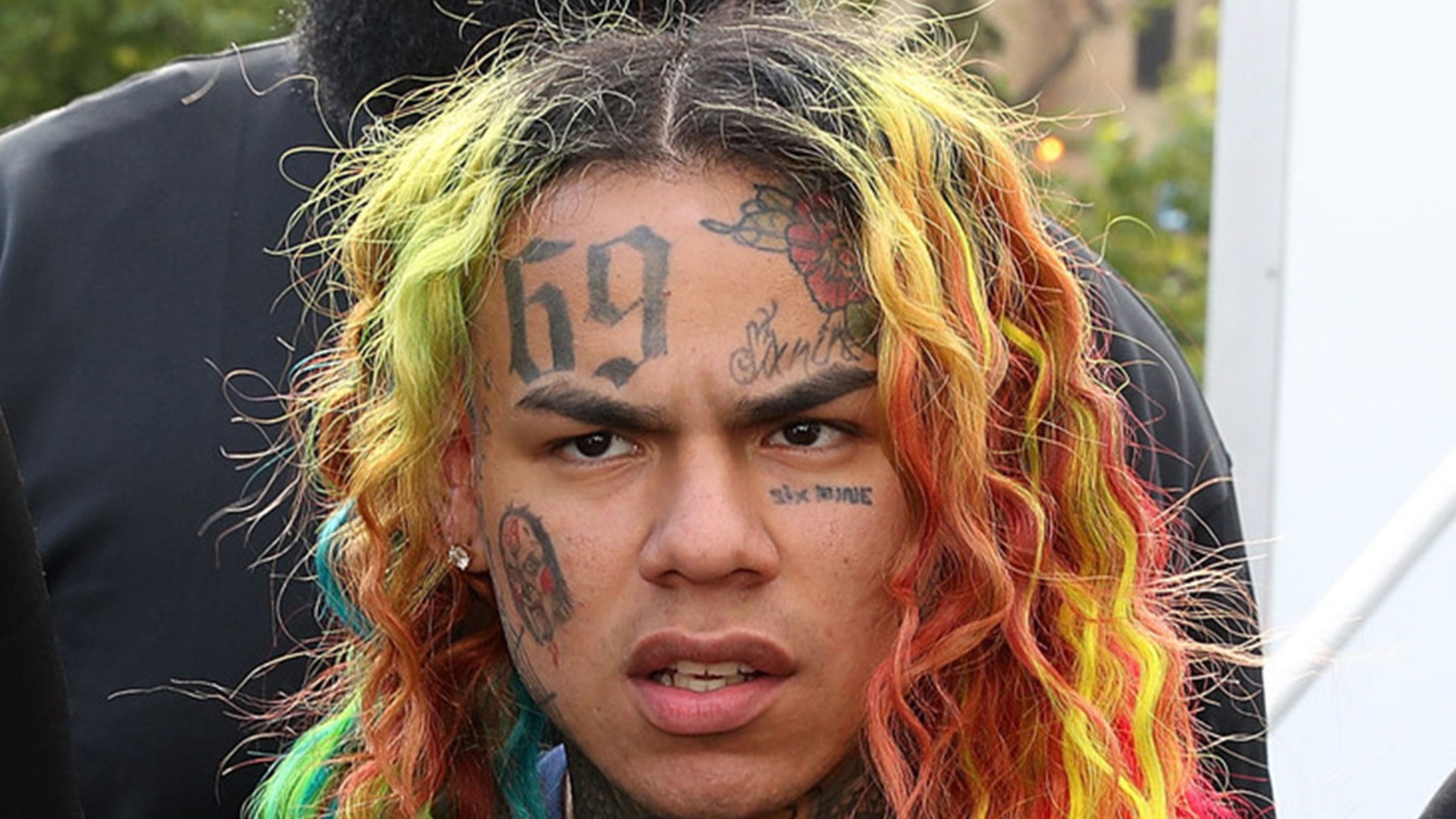 Tekashi 6ix9ine had a forcefield of protection around him in late 2018 — shortly before he was locked up — but forgot to pay the people guarding him … so claims a security company in a new lawsuit.

69 is being sued by Metropolitan Patrol, which claims it provided protection for the guy … including 11 days in November 2018. Part of that time Tekashi was in L.A. rolling deep with bodyguards, as seen in pics. 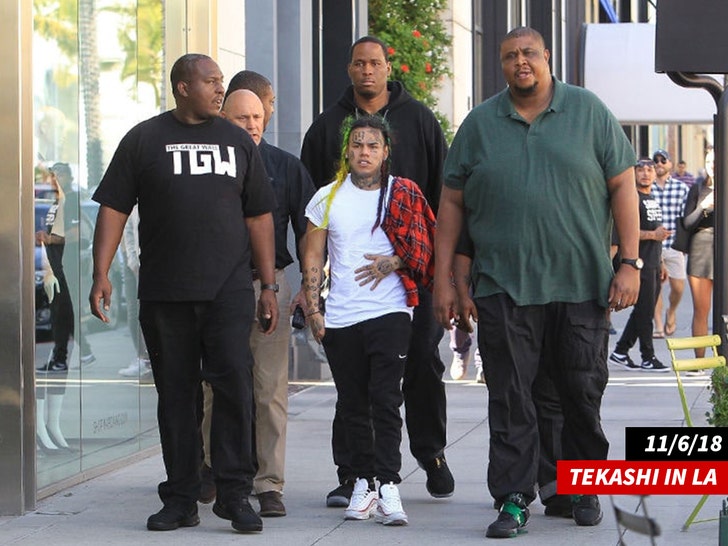 According to the docs, obtained by TMZ, Metropolitan Patrol says Tekashi signed a contract with them in which they agreed to provide round-the-clock armed security. The lawsuit even includes a detailed schedule of shifts they claim to have worked work. 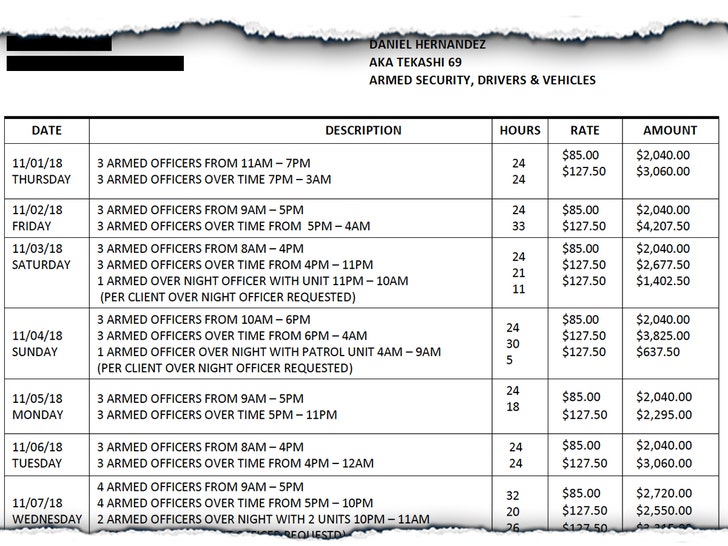 All in all, Metropolitan says Tekashi’s tab came to a little over $75k for the job — but when it came time to pay up, they claim he simply refused to fork over the money. Now, they want a judge to step in.

Metropolitan wants what they say they’re owed on the contract plus late fees and legal fees that have added up … in total, they’re asking for north of $88k.

6ix9ine’s lawyer, Lance Lazzaro, tells TMZ … Tekashi’s booking agency at the time, MTA Bookings, is responsible for covering the tab, and that Metropolitan’s beef is really with them. He says Tekashi has nothing to do with it, and owes nothing … calling the suit “meritless.”