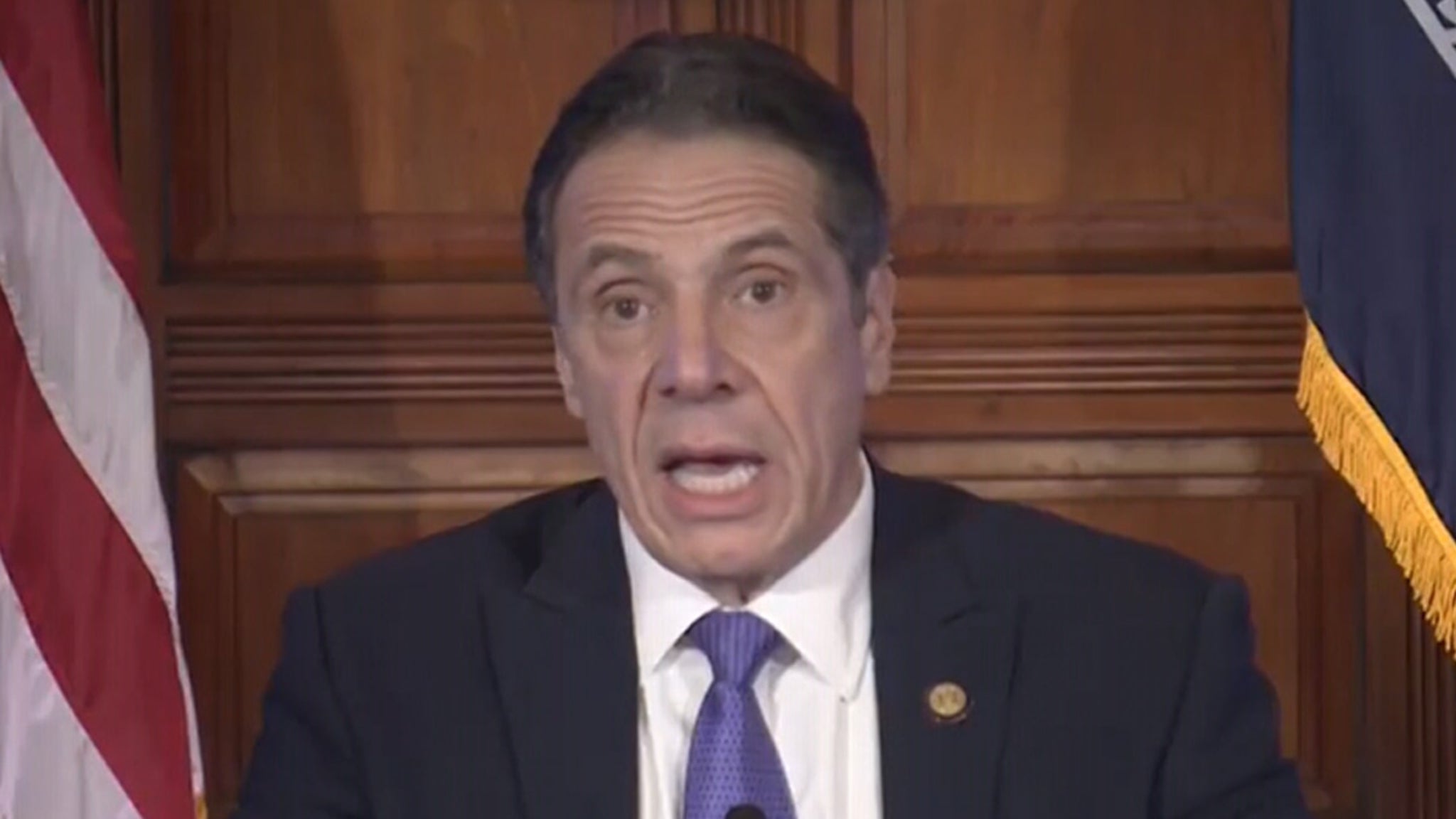 Governor Andrew Cuomo is emphatically denying touching anyone inappropriately amid sexual harassment allegations … and a new photo of him grabbing a woman’s face.

The Gov. of NY held his first news conference Wednesday since former staffers, and others, accused him of making them feel incredibly awkward — including claims he gave a woman an unwanted kiss, put hands on the face of another and asked super personal questions of a third.

Cuomo insists he never made inappropriate contact with anyone — doubling down on his denial from a statement he put out over the weekend. With that said, he did once again acknowledge he might’ve been a little too chummy for comfort at times.

Breaking: A third woman has accused Cuomo of over-the-line behavior. Incredibly, a photographer caught the moment, and this look on her face: https://t.co/NnKCs1Y7WF pic.twitter.com/Smr4hNiKKp

Still, he says he had no ill intent, and didn’t know he was making folks uneasy. Cuomo apologized for any times that might’ve happened.

He also said he completely supports a woman’s right to come forward with their truths, and restated his commitment to cooperate with an independent investigation. New York’s Attorney General has called for a third party to run the probe.

The first piece of physical evidence publicly presented against Cuomo was a 2016 video, resurfaced last week, showing him jokingly telling a reporter to “eat the whole sausage” in front of him at the New York State Fair. That woman isn’t an accuser, but many found the video cringe-worthy in light of the allegations.

The NYT also published a photo of Cuomo pawing at the face of Anna Ruch at a wedding reception in 2019 … during which time she claims he asked if he could kiss her. On Wednesday, Cuomo addressed the pic, saying he’s touchy-feely with a lot of people — including men — and he meant nothing by it.