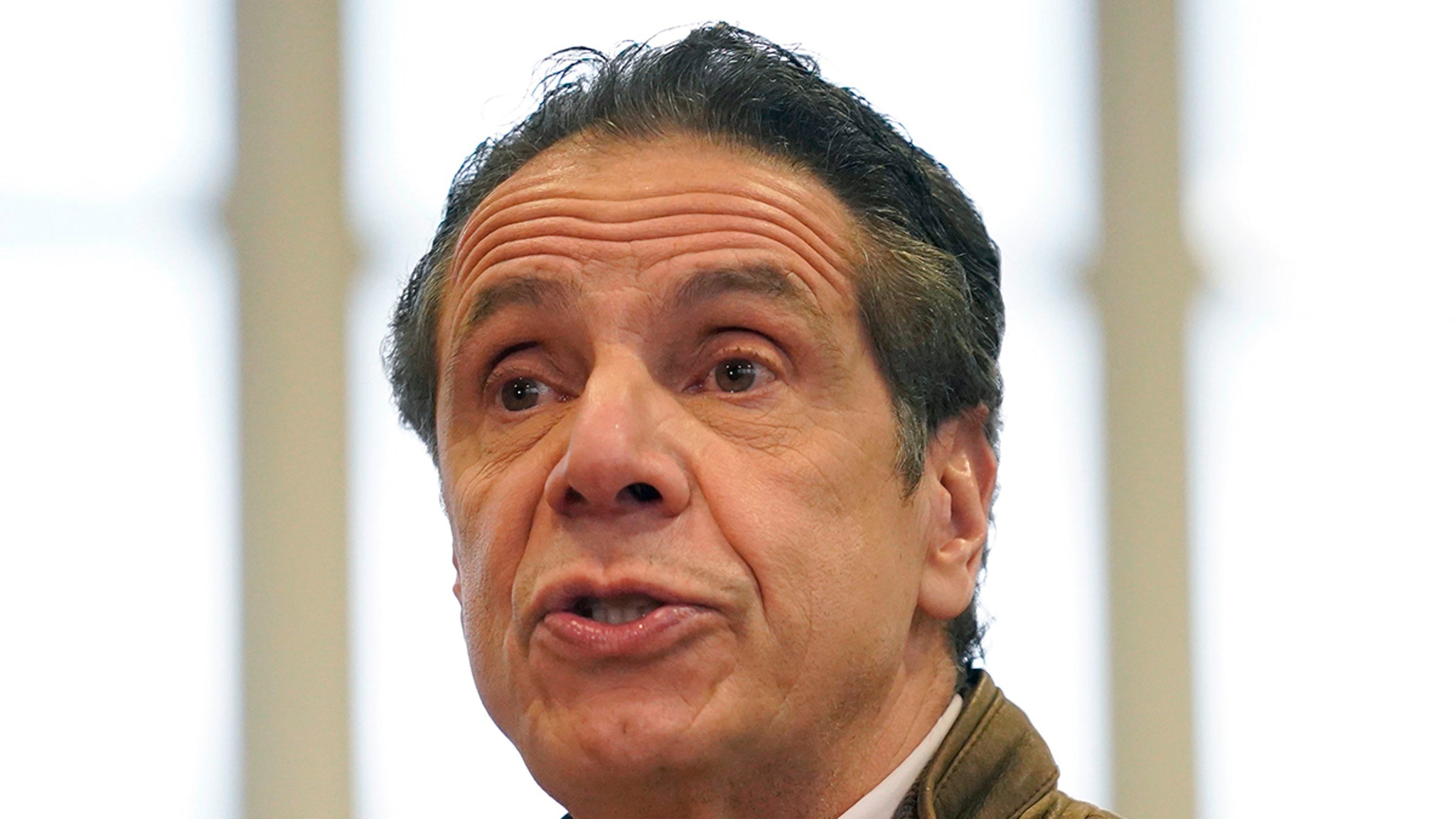 Mary Mauro is desperately trying to see her husband of 60 years, Mario, who is a U.S. veteran with advanced Alzheimer’s disease … according to the new lawsuit, obtained by TMZ.

According to the suit, Mario’s lost more than 30 pounds because Mary’s not able to help feed him, and as a result, his life’s in danger. She also says she’s unable to make proper medical decisions for him, and adds … they’re being kept “from ever seeing each other again in a meaningful way.”

Mary thinks Cuomo’s COVID mandates make no sense in her case because both she and Mario are both fully vaccinated — plus, Mario already had COVID and recovered. 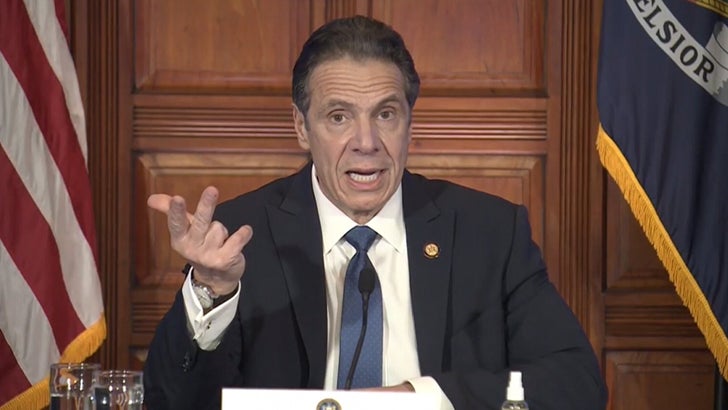 As we’ve reported … Gov. Cuomo’s been in hot water for weeks after a report came out claiming his administration severely undercounted COVID-related deaths in nursing homes. Cuomo called the claims a political attack.

The Mauros are suing Cuomo, the nursing facility and the NY State Health Commissioner, Dr. Howard Zucker. They are seeking damages and want the rules changed so Mary can visit Mario.