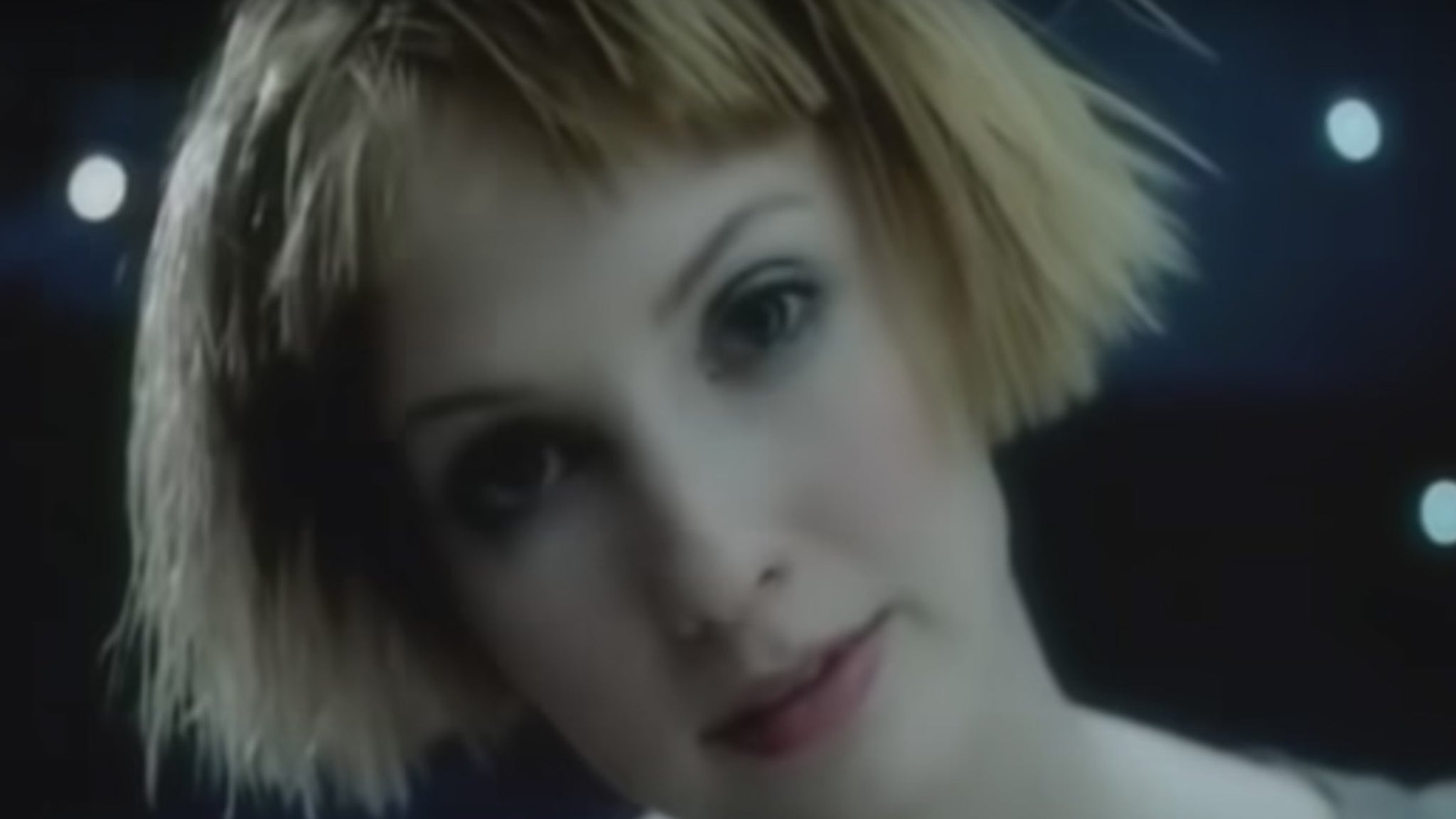 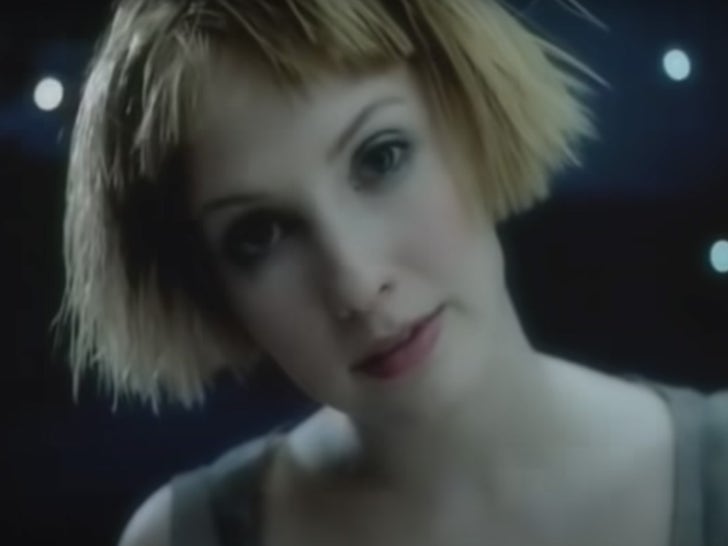 Texas local Leigh Nash was only 21 when she shot onto the music scene in the late ’90s as the frontwoman for the rock band Sixpence None The Richer who released the catchy single “Kiss Me” on their self-titled album … which became the ballad for a handful of teen classics like “She’s All That.”

SNTR went on to release three more studio albums with their signature Christian rock vibe … but never achieved the same success as they did in 1997.

Guess what Leigh Nash looks like now in her 40s!