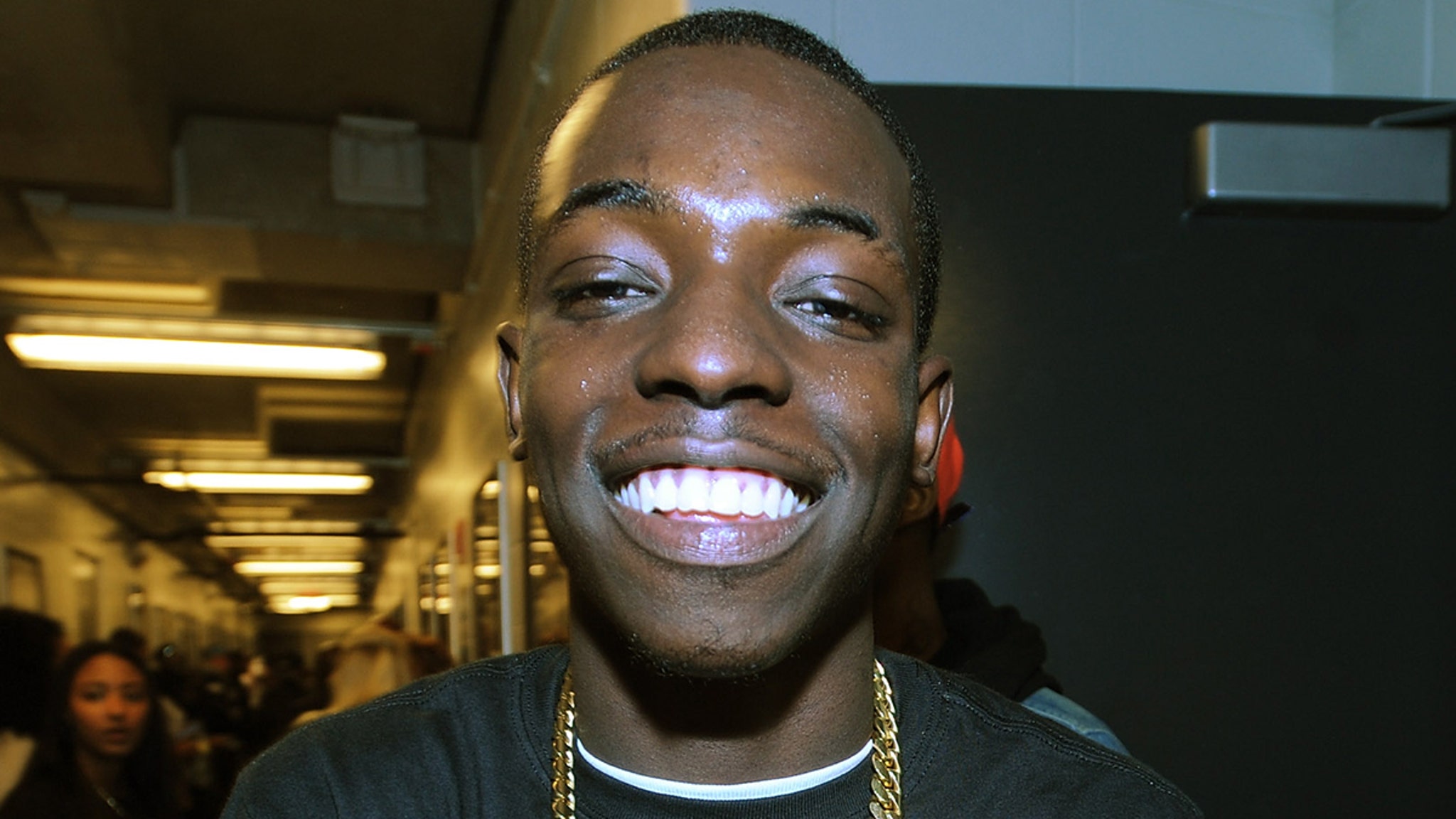 Bobby Shmurda‘s getting back to work for NBA All-Star Weekend in Atlanta … and he’s set to bank big bucks for his first performances since getting sprung from prison.

Sources close to the situation tell TMZ … after the rapper takes the mic Friday night for his triumphant return at Compound nightclub in the ATL, he’ll walk away with $125,000. 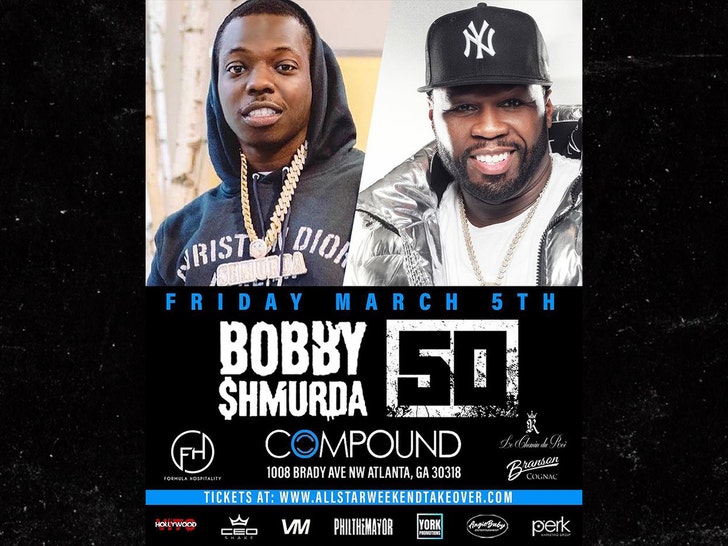 Bobby’s hosting the event — dubbed his “Welcome Home Party” — with 50 Cent, but it’s just one of several gigs he has on the books for the hoops and hip-hop weekend.

We’re told Shmurda’s also signed on for smaller, private events that will ultimately bring his haul to more than $300K for a few days’ work. 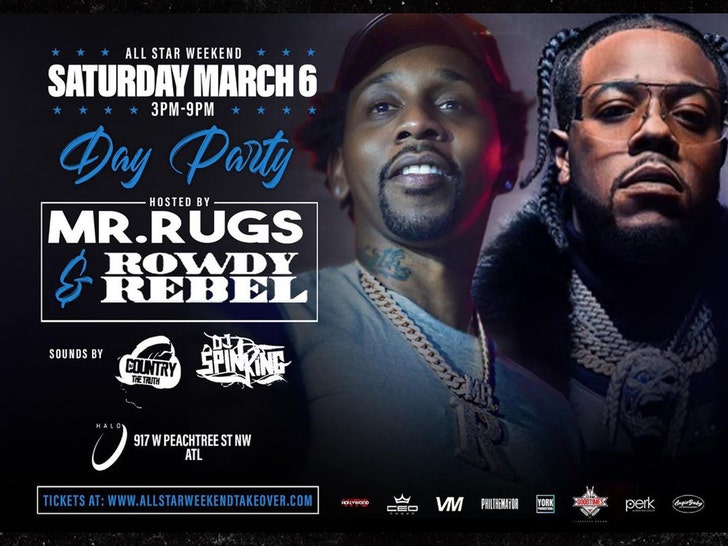 Of course, Bobby’s not the only rapper taking advantage of the All-Star festivities. Our sources say his pal Rowdy Rebel — who was also released from prison early this year — will make $59k for his show at Halo Lounge. 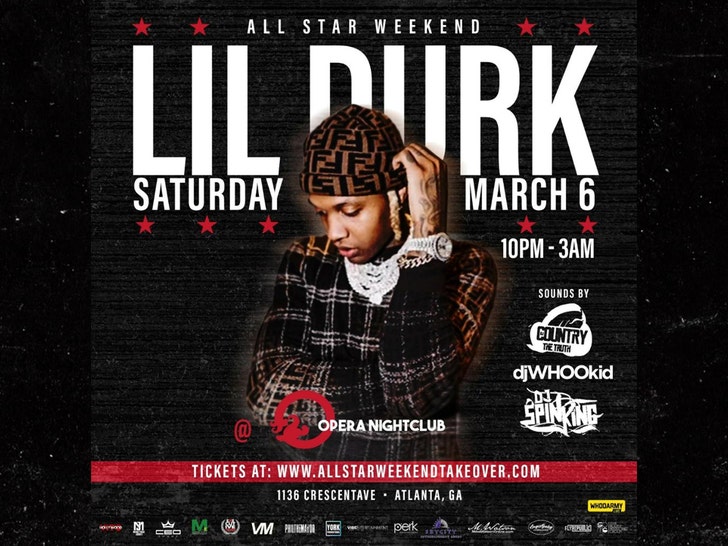 So, even though Team LeBron vs. Team Durant is the big game of the weekend … there’ll be a lot of other winners in Atlanta.