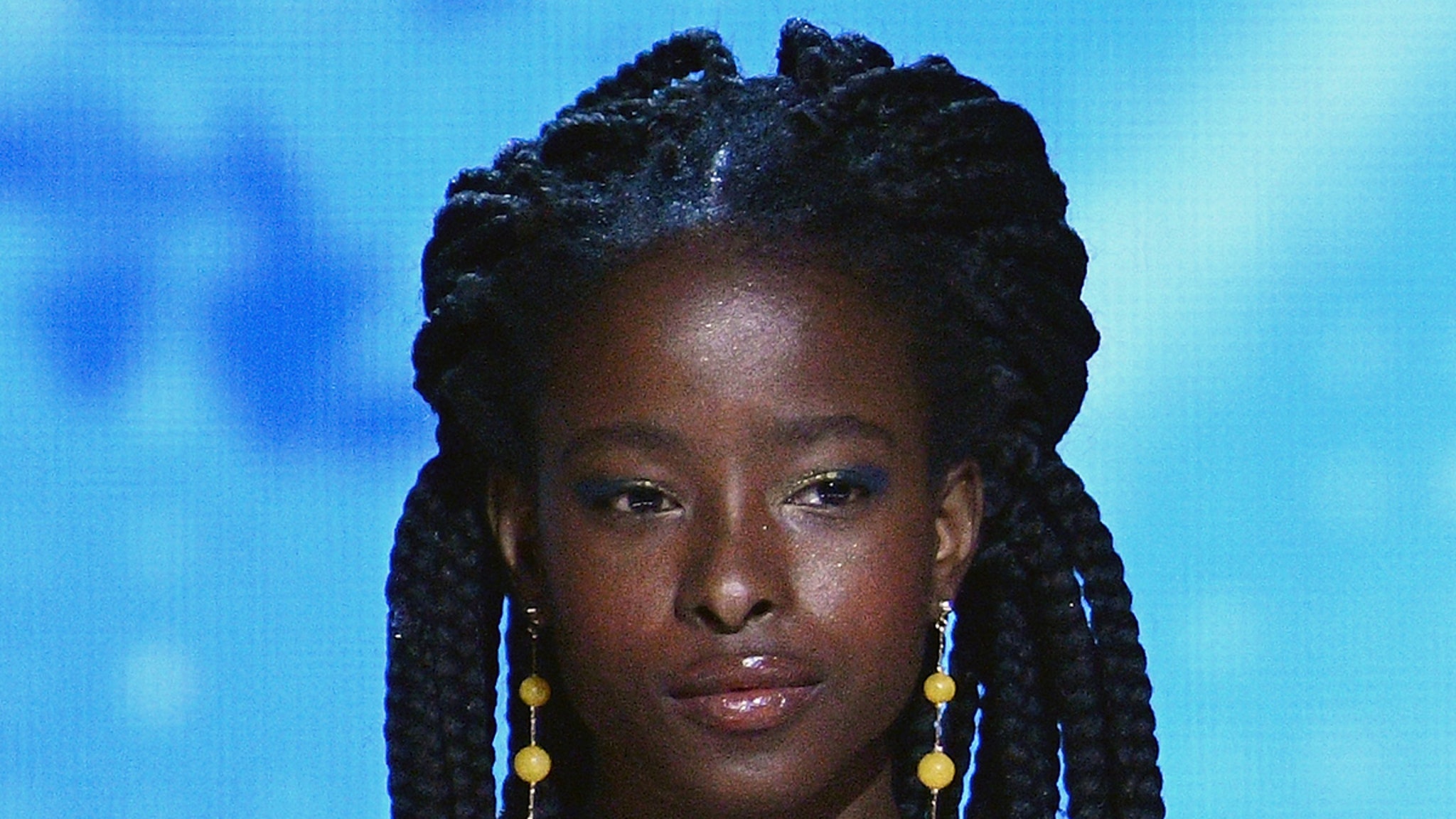 Amanda Gorman, the poet who stole the show at President Biden‘s inauguration, says she went from hero to suspect, adding it’s a reality of what Black girls are forced to endure.

Amanda was walking home Friday — apparently in L.A. — when a security guard seemingly felt she was a threat and followed her. When she got to her home, she says he demanded to know if she lived there because “you look suspicious.”

Amanda says she showed the guard her keys and went inside, but that’s not the end of the story. After the guard realized she lived there, there was no apology … nothing.

Amanda says, “This is the reality of black girls: One day you’re called an icon, the next day a threat.”

To that Amanda agreed … “In a sense, he was right. I AM A THREAT: a threat to injustice, to inequality, to ignorance. Anyone who speaks the truth and walks with hope is an obvious and fatal danger to the powers that be.” 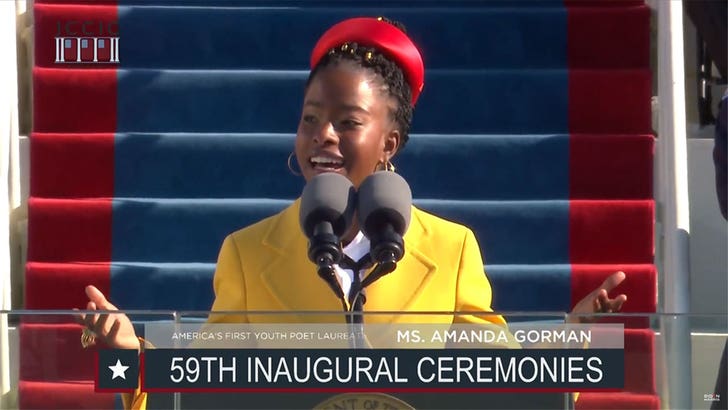 Amanda’s inaugural poem, “The Hill We Climb” was historic … delivered by the youngest poet ever at a Presidential swearing-in. Apparently, there are more hills to climb.