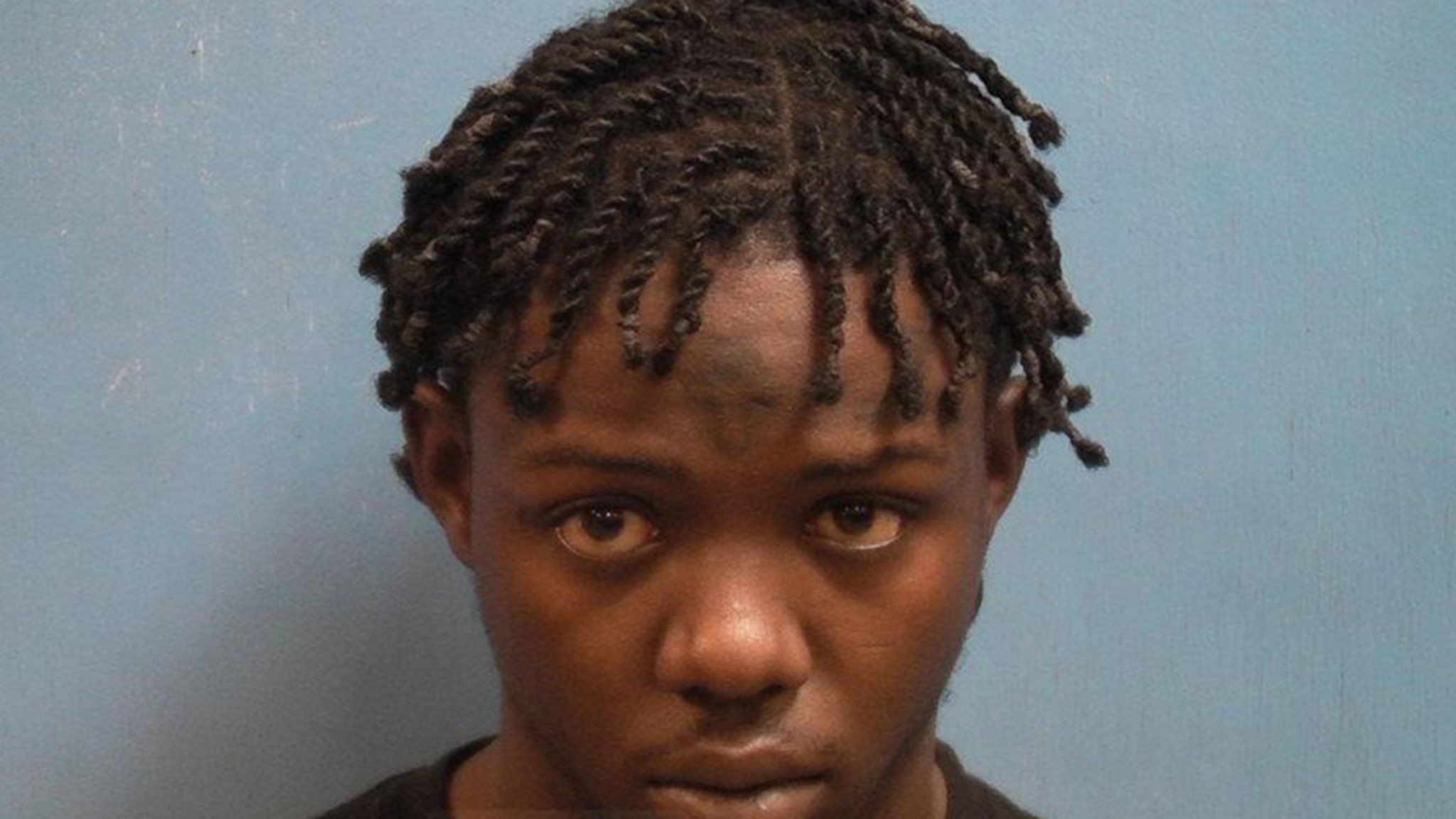 Jackboy‘s driver literally couldn’t stay in his lane, according to cops, and that’s what ended up leading to the rapper’s Georgia arrest on a gun charge.

Monroe County cops say they pulled over the blue Lamborghini SUV Jackboy was traveling in last month when an officer noticed the driver failed to maintain his lane.

According to the report … the cop smelled marijuana in the vehicle during the traffic stop, so he called for backup to conduct a search.

Cops say during the search, 2 unregistered firearms were discovered in the passenger side glove box where Jackboy was sitting — a 9mm and a Glock.

According to the report … Jackboy said he didn’t know the guns were in the vehicle, and the back seat passenger claimed they were his. Problem is, according to the report, police ran Jackboy’s record and discovered he was a convicted felon — so it’s illegal for him to be within arms reach of a firearm.

The “Pressure” rapper was arrested and booked for possession of a firearm by a convicted felon. He bonded out later the same day for $2,500, according to the Monroe County Sheriff’s Office.

On the bright side, police say they let Jackboy and his crew off with a verbal warning for a small amount of weed they found — and he seemingly didn’t have to eat any of it this time.