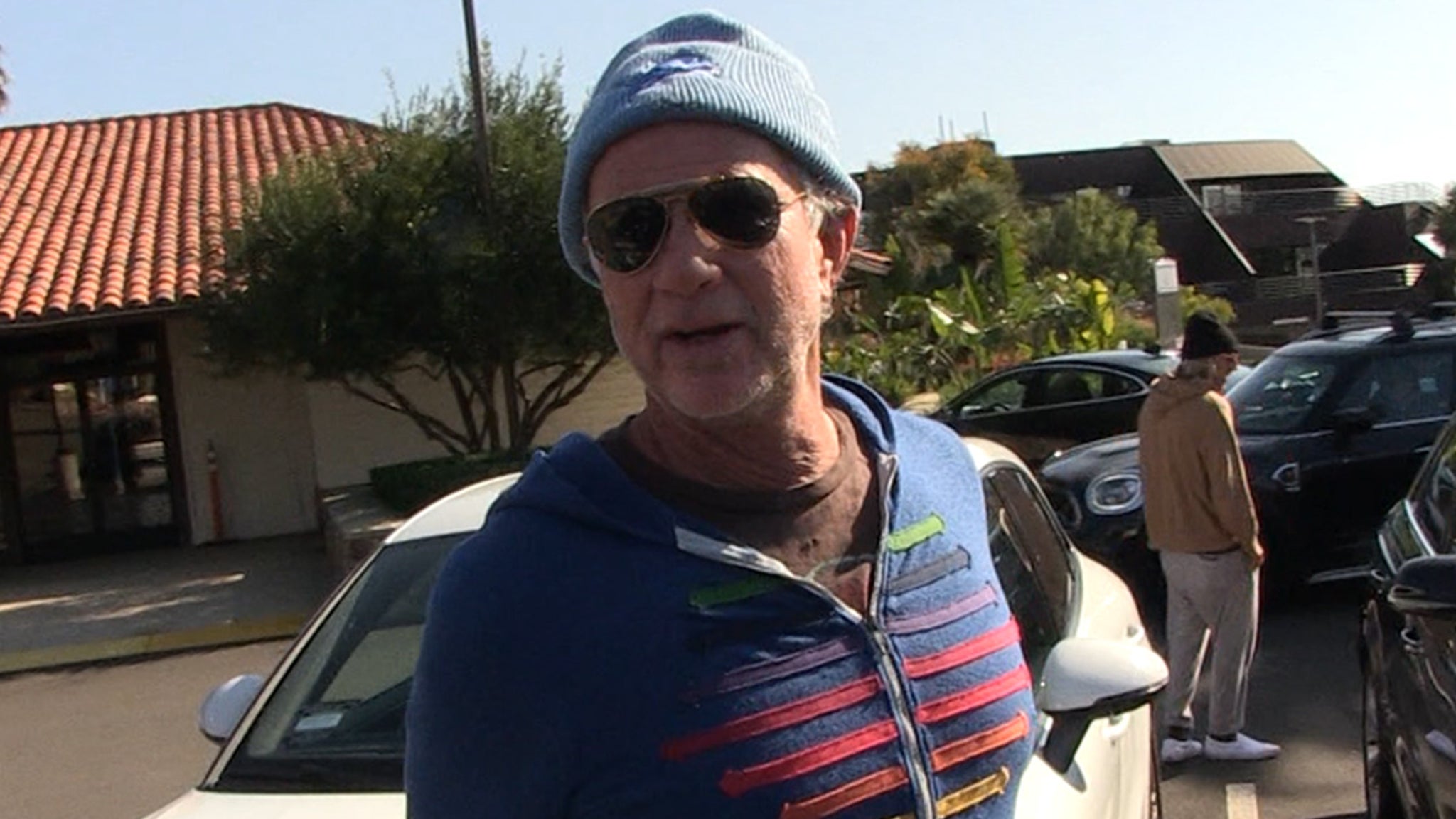 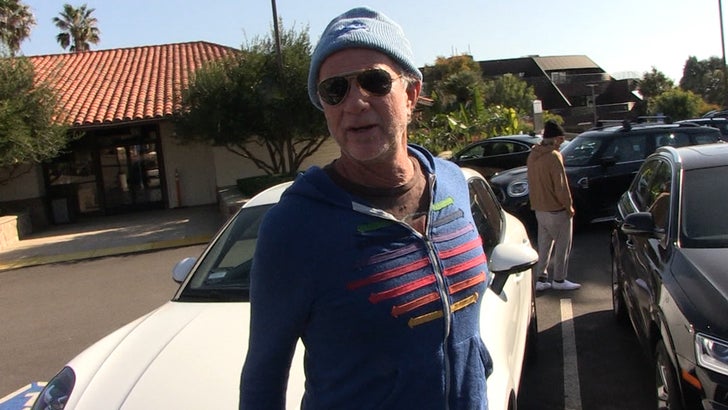 The Lakers have won just 3 of their last 10 games … but now is NOT the time to panic — so says L.A. superfan and Red Hot Chili Peppers drummer Chad Smith, who tells TMZ Sports everyone needs to R-E-L-A-X!!!

LeBron James and Co. have struggled quite a bit as Anthony Davis recovers from a calf/Achilles injury … losing games to not-so-good teams like the Kings and Wizards.

The Lake Show has fallen behind the Utah Jazz and Phoenix Suns to 3rd in the Western Conference standings leading up to the All-Star break … but Smith ain’t worried one bit.

FYI, Smith is as diehard as they come — he’s often spotted hitting up Staples Center to check out his beloved Purple & Gold. 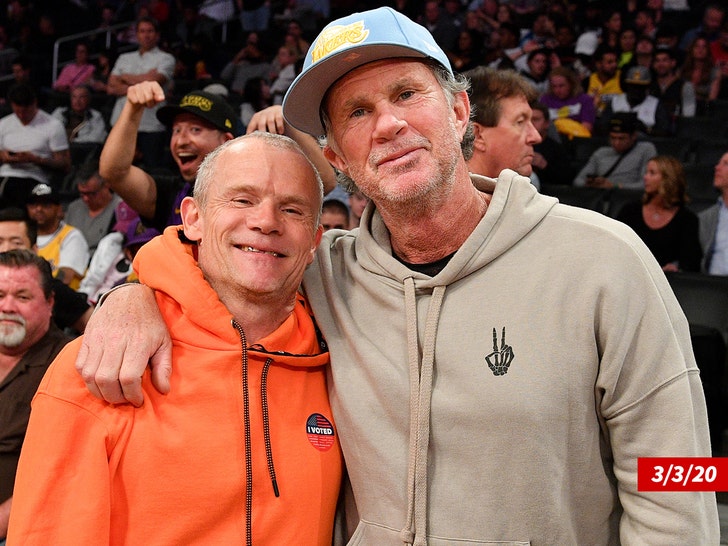 As for Davis’ injury, Smith says he’s confident the Brow comes back completely healthy in time to defend their title.

“Lakers are gonna be fine and it’s gonna be a repeat.”

We also ask whether Smith thinks LeBron and AD can eventually be a more dominant duo than Kobe Bryant and Shaq O’Neal … and Laker Nation is gonna want to hear what he has to say!!