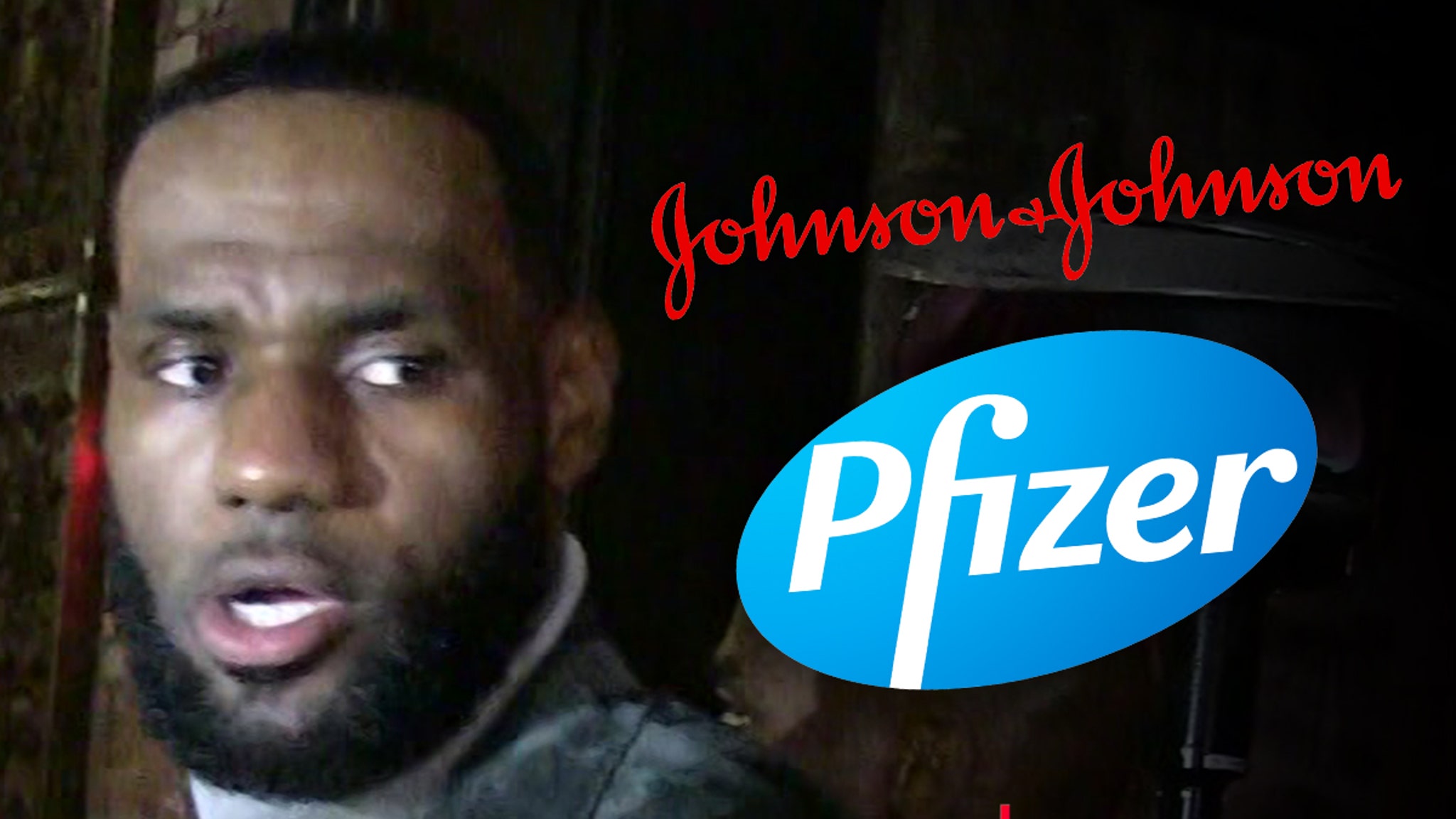 LeBron James was just asked if he would get a COVID-19 vaccine when he’s able to — and rather than firmly come out and say yes, he waffled … which is startling.

King James did a 20-minute-plus interview Sunday for NBA All-Star Weekend … and at one point he was asked how he’s been able to stay COVID-free and relatively healthy throughout the pandemic. Bron chalked it up to luck and faith … saying he just follows the protocols handed down by the league to a T, going straight home after he plays in games/practices.

Another ‘rona question was raised at the very end of the interview … a reporter asked if he himself would get vaccinated whenever that became an option, and whether he’d encourage everyone in the Players Association to do the same. He also referenced Adam Silver‘s recent remark that he was gonna leave it up to NBA players and not make it mandatory.

Silver said … “My hunch is that most players ultimately will choose to get vaccinated. They have to make personal decisions at the end of the day.”

In response, LeBron said this about his own decision on the vaccine … “That’s a conversation that, you know, my family and I will have. And, probably pretty much keep that to a private thing.” He said he was aware of Silver’s comments, but insisted it was something to be discussed among the family and not in public, and that’s where he was going to keep it.

That’s fascinating, considering LeBron is by far one of the most influential people in the world … and perhaps the second or third most influential African-American. The fact he’s wishy-washy on whether he’ll get it speaks volumes, and could well influence others in the community. 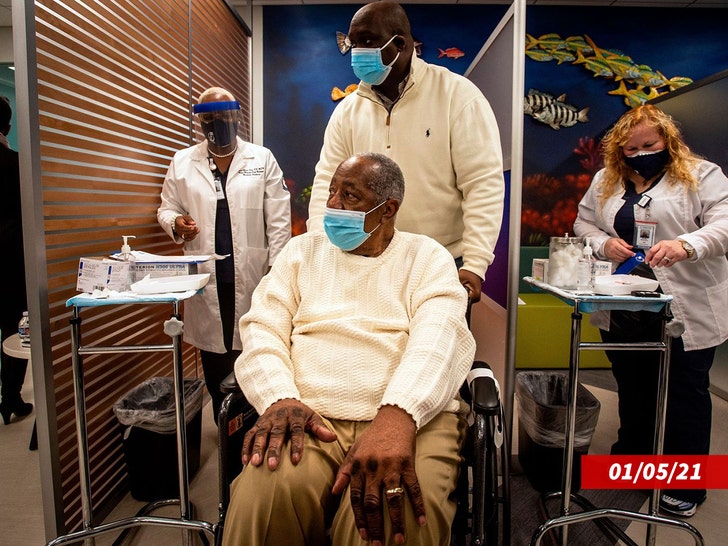 Of course, vaccinations have been a major issue in the Black community … as many simply don’t trust it — due to a number of historical atrocities perpetuated onto African-Americans and other factors as well. But, many prominent Black role models have been trying to convince the Black community this vaccine is safe and worth taking … like the late, great Hank Aaron.

Before he passed away in late January, Aaron made a point to get the vaccine and to do so publicly, as he wanted to put out the right message and have Black Americans follow suit. He said, in part … “I feel quite proud of myself for doing something like this. … It’s just a small thing that can help zillions of people in this country.” LeBron feels differently, it seems.