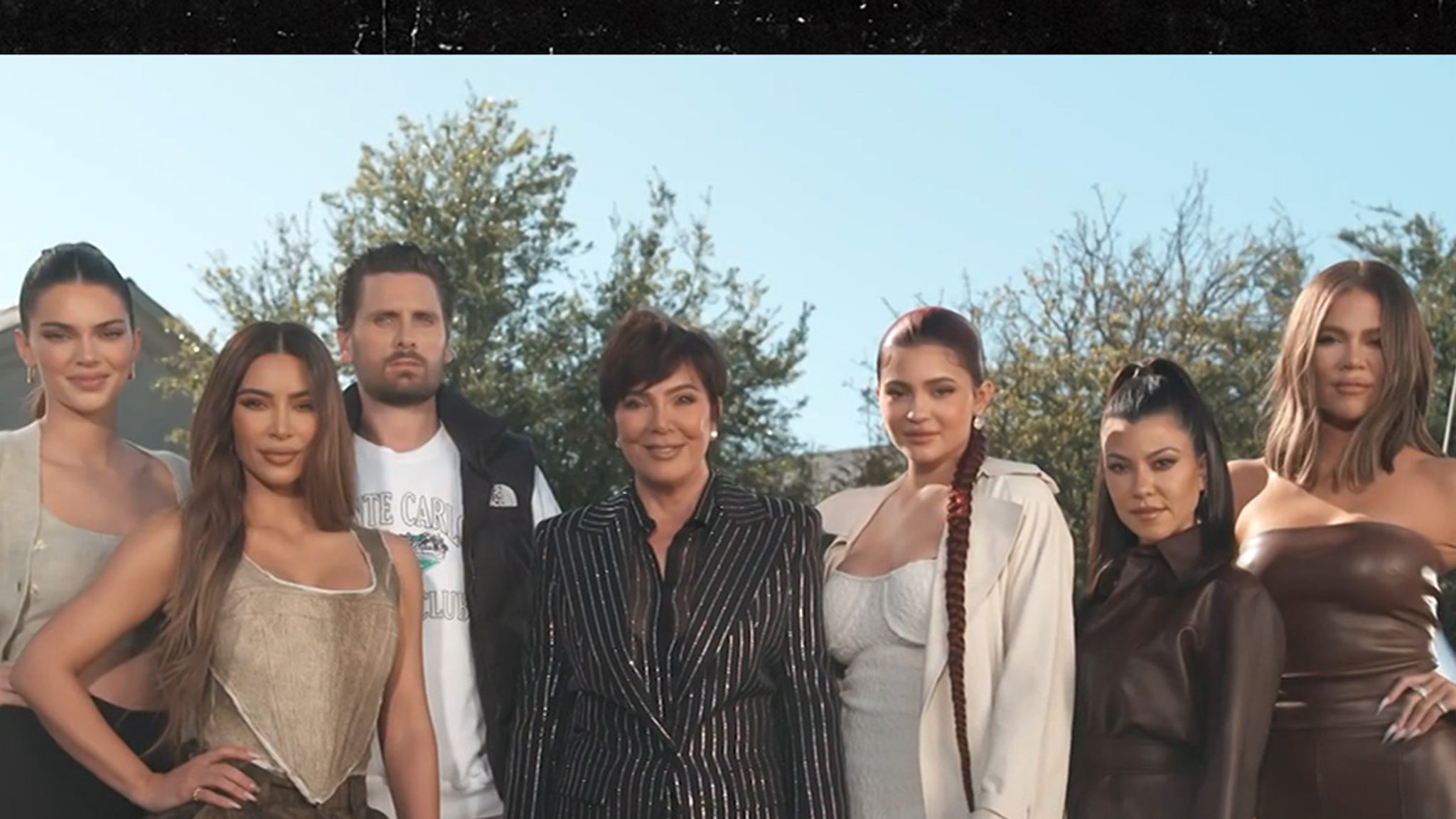 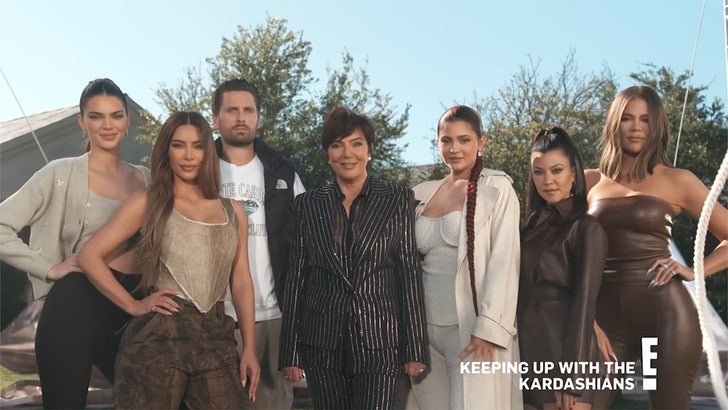 Kim Kardashian‘s divorce from Kanye West might not be the sole focus of the farewell season of “Keeping Up with the Kardashians” … but it’s definitely gonna get some airtime.

In a trailer for the show’s 20th and final season, Kim cries with a wad of tissues in her hand and exclaims … “I feel like a f***ing loser.”

It’s presumed since the show was filming for much of the past year that Kim’s breakdown is related to the tumultuous times for her and Kanye, as their marital issues came to a head during his 2020 run for President, several Twitter tirades … and a bipolar episode.

Kim and Kanye aren’t getting all the shine — Kendall wanting kids, Khloe and Tristan considering surrogacy, Kourtney and Scott Disick possibly reconciling and Kris talking about meeting up with Caitlyn Jenner are all topics to look forward to … based on the trailer.

The final season premieres March 18. Get your popcorn, and some Kleenex, ready.