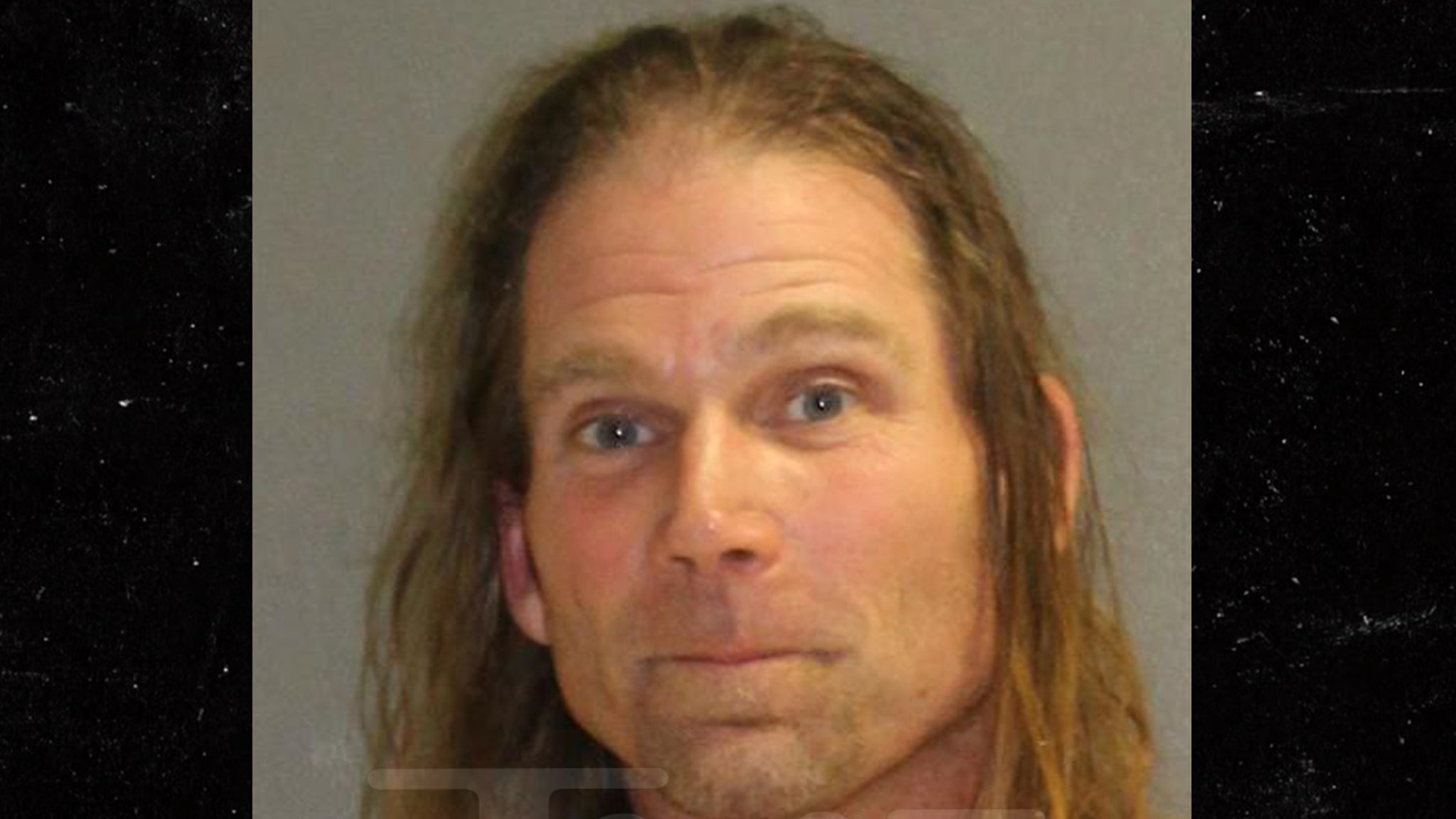 The Naked Cowboy, famous for performing in Times Square, got busted way down in Florida for his same old schtick … and cops say his trusty guitar broke when he resisted arrest.

Robert Burck, the nearly naked man behind the Naked Cowboy character, was arrested Saturday on a misdemeanor charge of resisting arrest without violence in Daytona Beach, where police also cited him for aggressive panhandling. 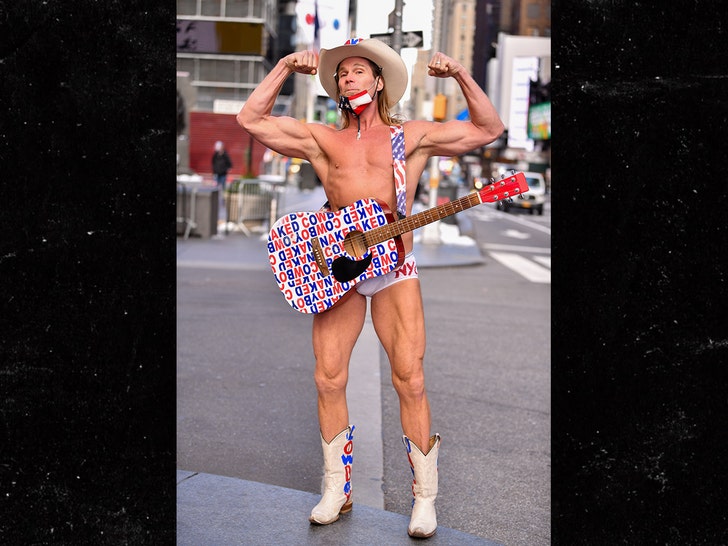 The Naked Cowboy was in town for Bike Week … and cops say he was in his familiar getup — white briefs, guitar and a cowboy hat — when he was taking pictures with folks on the street in exchange for cash.

Police say a huge crowd formed around the Naked Cowboy as he hovered near a business on Main Street, so an officer cited him for panhandling. Cops say he refused to follow orders and when he resisted arrest while up against a patrol car the headstock of his guitar broke.

The Naked Cowboy says it was his 21st trip to Daytona Beach Bike Week — but it sounds like he’s worn out his welcome, at least with law enforcement.