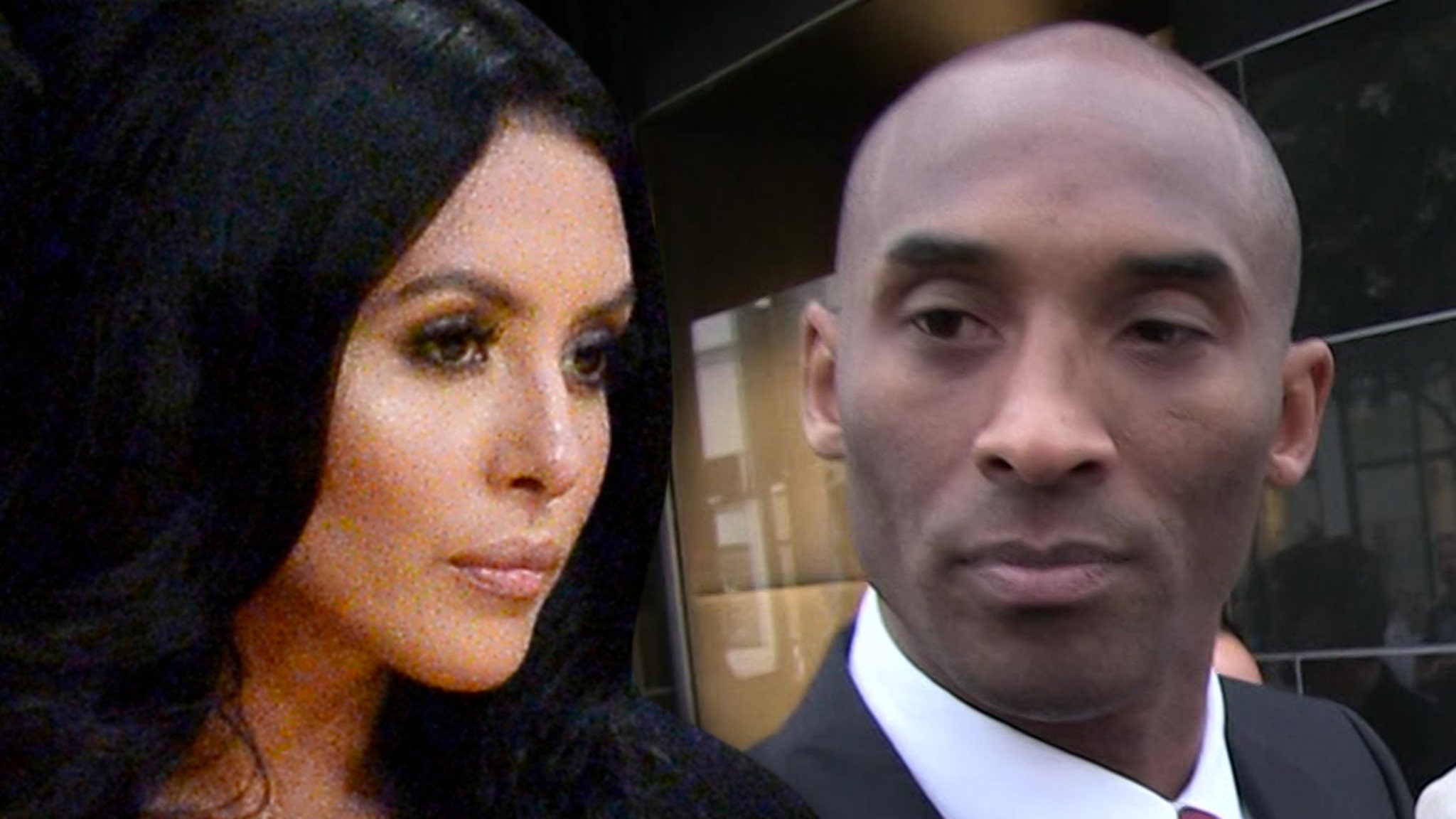 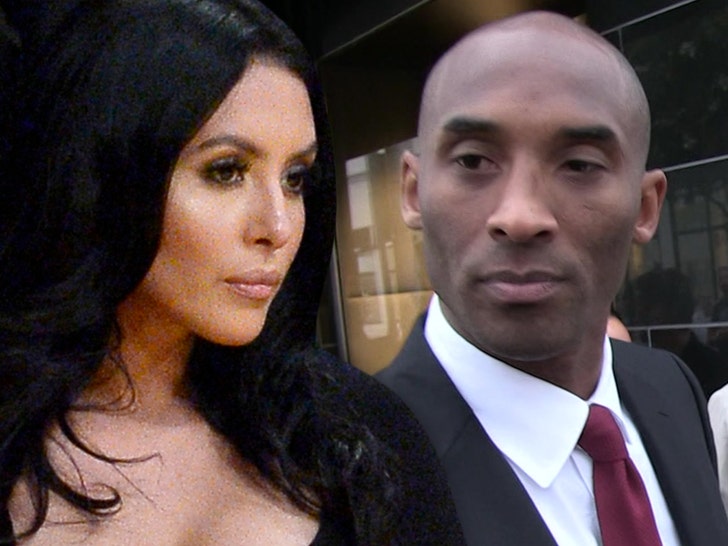 Vanessa Bryant has just won an important battle in her case against the L.A. County Sheriff’s Department … a judge ruled she can obtain the names of the deputies who allegedly took and distributed graphic photos from the Kobe crash site.

Vanessa alleges that shortly after Kobe, their daughter, Gianna, and seven others died in a helicopter crash in Jan. 2020 … sheriff’s deputies took pictures of the wreckage and the bodies in it and shared the images.

County prosecutors had argued the names of the deputies allegedly responsible for sharing the photos should be kept under seal … saying it could put the deputies in harm’s way.

Vanessa, though, opposed that … and it looks like she convinced the judge.

U.S. District Judge John F. Walter ruled in favor of Bryant on Monday, according to the LA Times, writing in a ruling, “Although the Court recognizes that this case has been the subject of public scrutiny and media attention and that the Deputy Defendants are legitimately concerned that they will encounter vitriol and social media attacks, such concerns, by themselves, are not sufficient to outweigh the public’s strong interest in access.”

The county will have the opportunity to appeal the ruling.

In her lawsuit, Vanessa is seeking unspecified damages, including punitive damages.