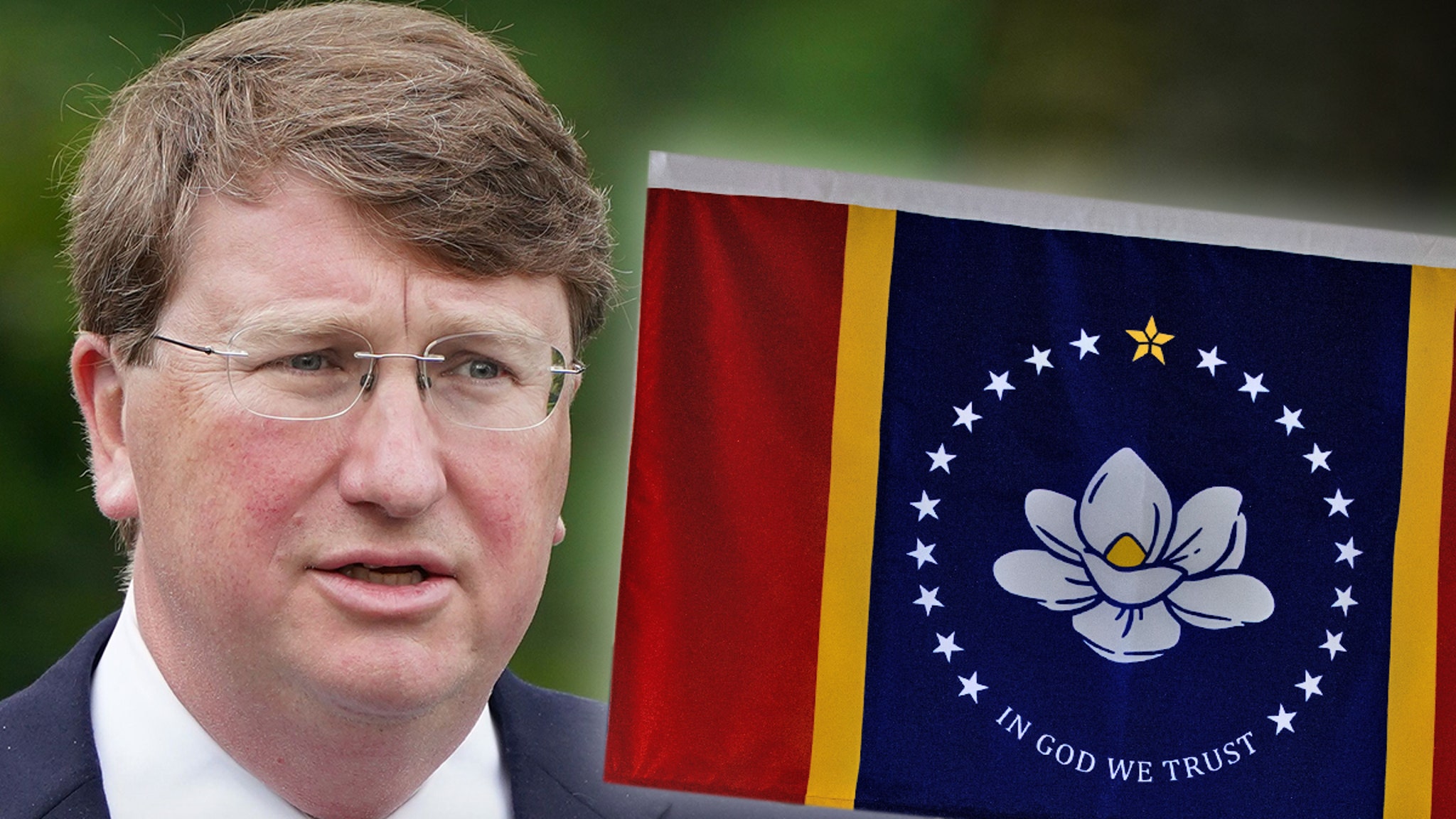 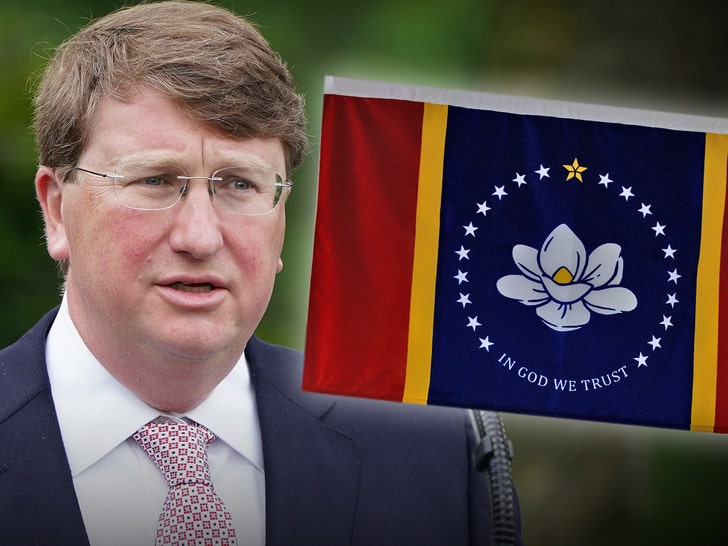 LGBTQ+ leaders, however, say the governor’s actions Thursday could cause serious problems … including the encouragement of bullying and discrimination.

The bill is titled Senate Bill 2536 in Mississippi, and after Reeves’ signature this week, it’s slated to become law on July 1.

While it can still face a legal challenge in the courts even after Reeves’ decision — the law will force all public schools in the state to “designate its athletic teams or sports according to biological sex.”

Reeves — a Republican with daughters who play sports — had said earlier this month he believes the law is necessary … explaining it will “protect young girls from being forced to compete with biological males for athletic opportunities.”

Human Rights Campaign President Alphonso David, however, strongly disagreed with the governor’s decision … calling it all an “appalling” “anti-transgender push.”

“While transgender athletes have been competing at every level for years without incident,” David said in a statement Thursday, “Governor Reeves is signing this bill while Mississippians continue to suffer and real issues go unaddressed.”