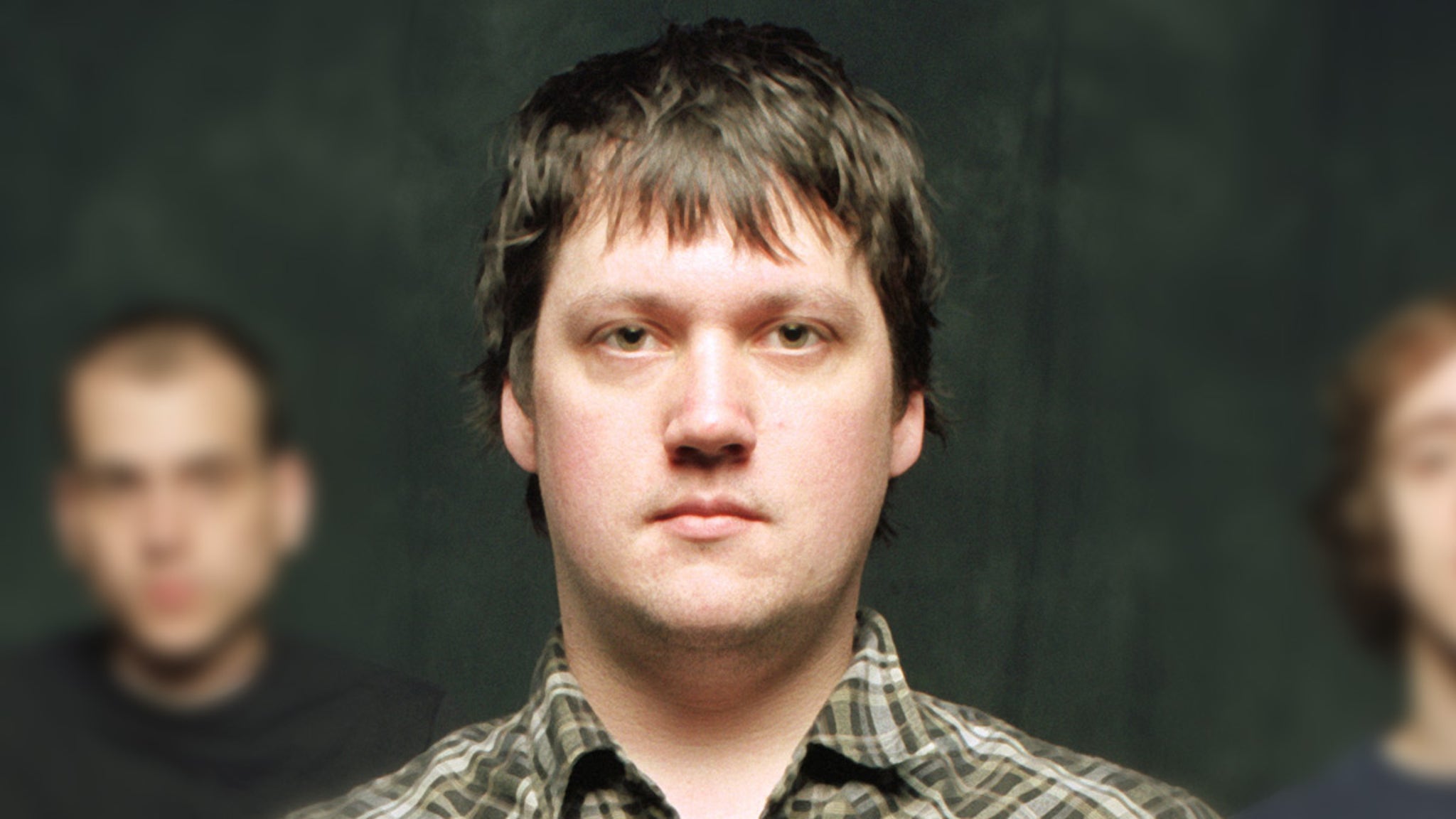 Pacific North West artist Isaac Brock is best known for being the singer and lead guitarist for the incredibly influential indie rock band Modest Mouse … who made their way into the hearts (and ears) of millions with the success of their 2004 album “Good News for People Who Love Bad News” … which featured the breakout singles “Float On” and “Ocean Breathes Salty.”

Brock was joined on stage and in the recording studio with a core group of musicians including Tom Peloso on the bass guitar and backing vocals and Jeremiah Green breaking out the one-of-a-kind beats on the drums.