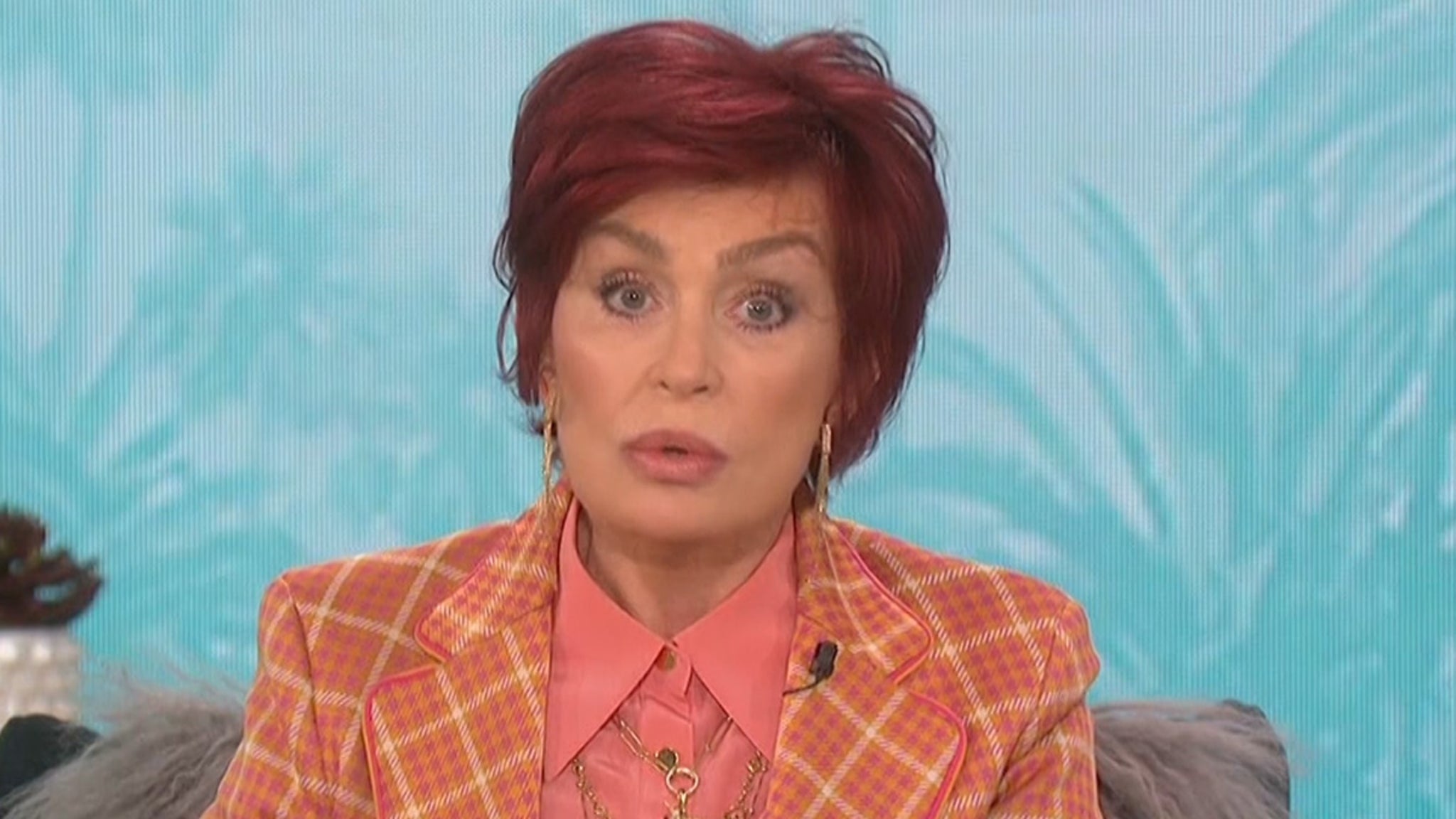 Sharon Osbourne‘s going to bat for her pal Piers Morgan, and his right to sound off about Meghan Markle — but doing so has her feeling “like I’m about to be put in the electric chair.”

Yeah, things got that heated when Sharon squared off with her co-host Sheryl Underwood on “The Talk,” and demanded to know how in the world Piers is racist for simply for criticizing Meghan.

Wednesday’s argument brought Sheryl close to tears … while Sharon was pissed she actually had to defend herself as not being racist. 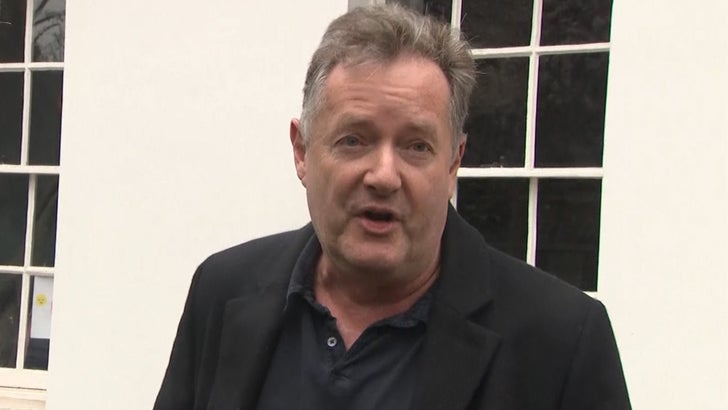 Sharon begged Sheryl to explain how anything Piers said about Meghan was racist, and not just his opinion about the Oprah interview. Watch the clip, Sheryl made a calm and passionate attempt to explain … but Sharon wasn’t having it.

As you’ll recall … Piers dragged Meghan over her and Prince Harry‘s interview with Oprah … calling her a liar over her claims of racism against the Royal Family, among other things.

He doubled down on “Good Morning Britain” before he quit the show. Since then, the UK’s media regulator said it received over 41k complaints over Piers’ comments.

As for Sheryl and Sharon … it’ll be interesting to see if they’ve squashed their beef by Thursday’s ‘Talk’ episode.