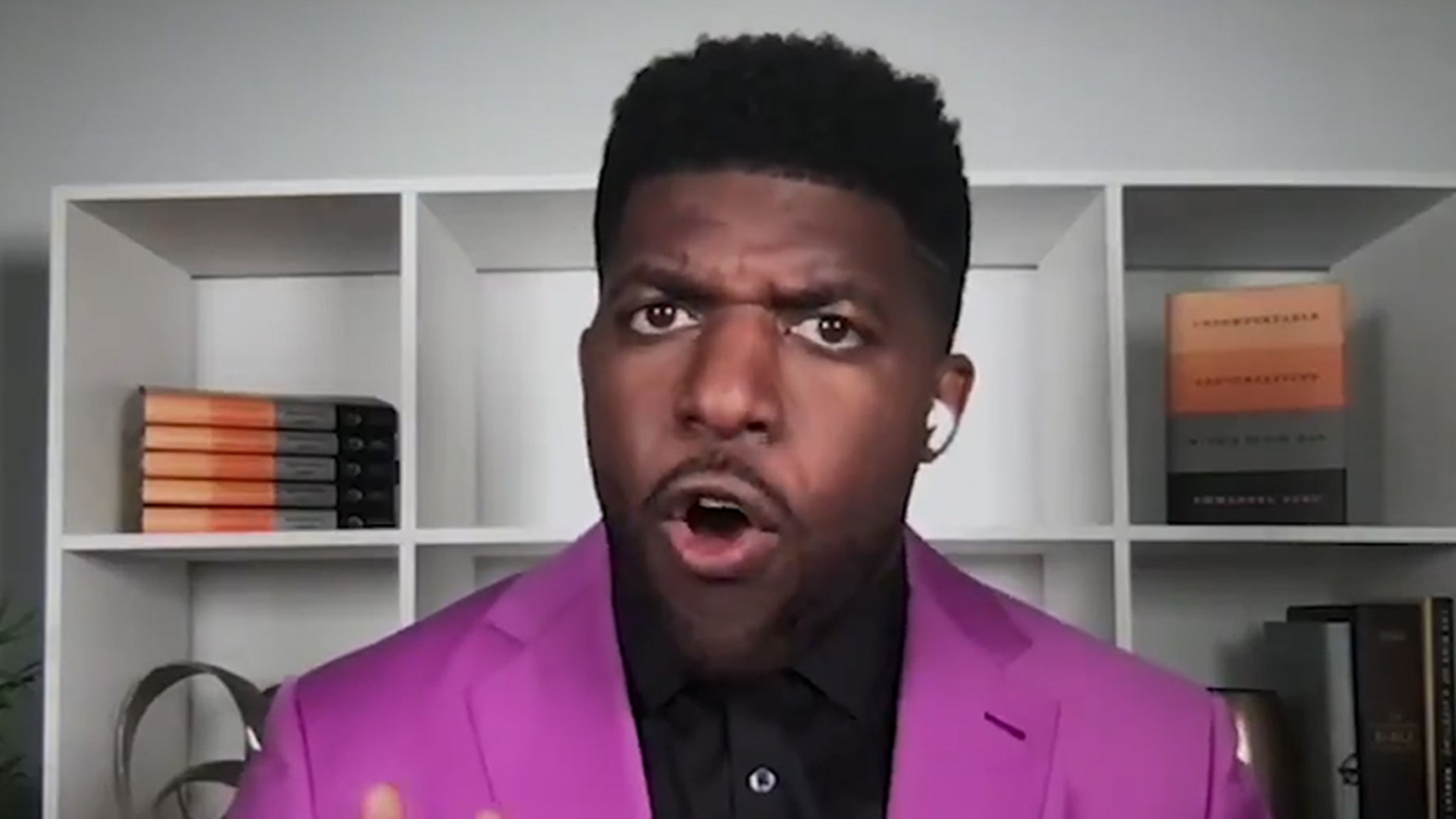 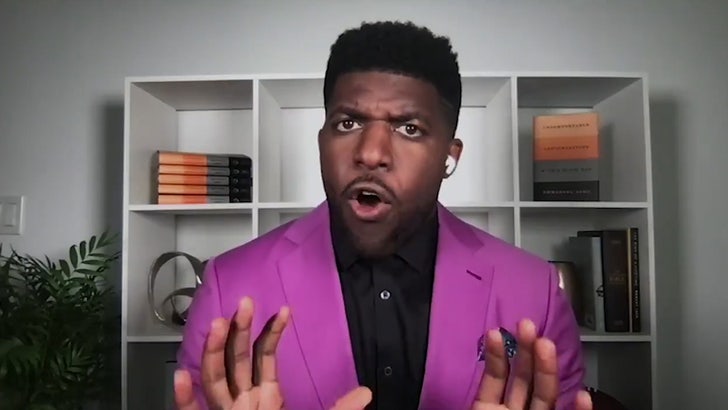 Chris Harrison‘s ‘Bachelor’ host replacement, Emmanuel Acho, isn’t down with Chris being canceled, but he’s not fully endorsing his return to the show either.

Acho has a super interesting take on the controversy involving Harrison — which as we’ve reported, began when Chris tried defending Rachael Kirkconnell to Rachel Lindsay for attending an Antebellum South party in 2018.

Emmanuel told Stephen Colbert on Wednesday’s ‘Late Show’ that Harrison is taking accountability for his actions, and suggests he’s doing everything right to make amends … but he stopped short of saying Chris should get his job back.

Instead, Acho says there needs to more consideration about whether this would be the best move — not just for Harrison … but for the producers, the cast, and the ‘Bachelor’ franchise as a whole.

Of course, Emmanuel’s in a unique position here too — he’s filling in for Chris for the “After the Final Rose” special next week … after “The Bachelor” finale, in which Matt James will potentially choose a bride, and Kirkconnell is one of the finalists.

As we reported … both Harrison and Kirkconnell have issued lengthy apologies linked to the racism controversy surrounding this season, and vowed to do better.