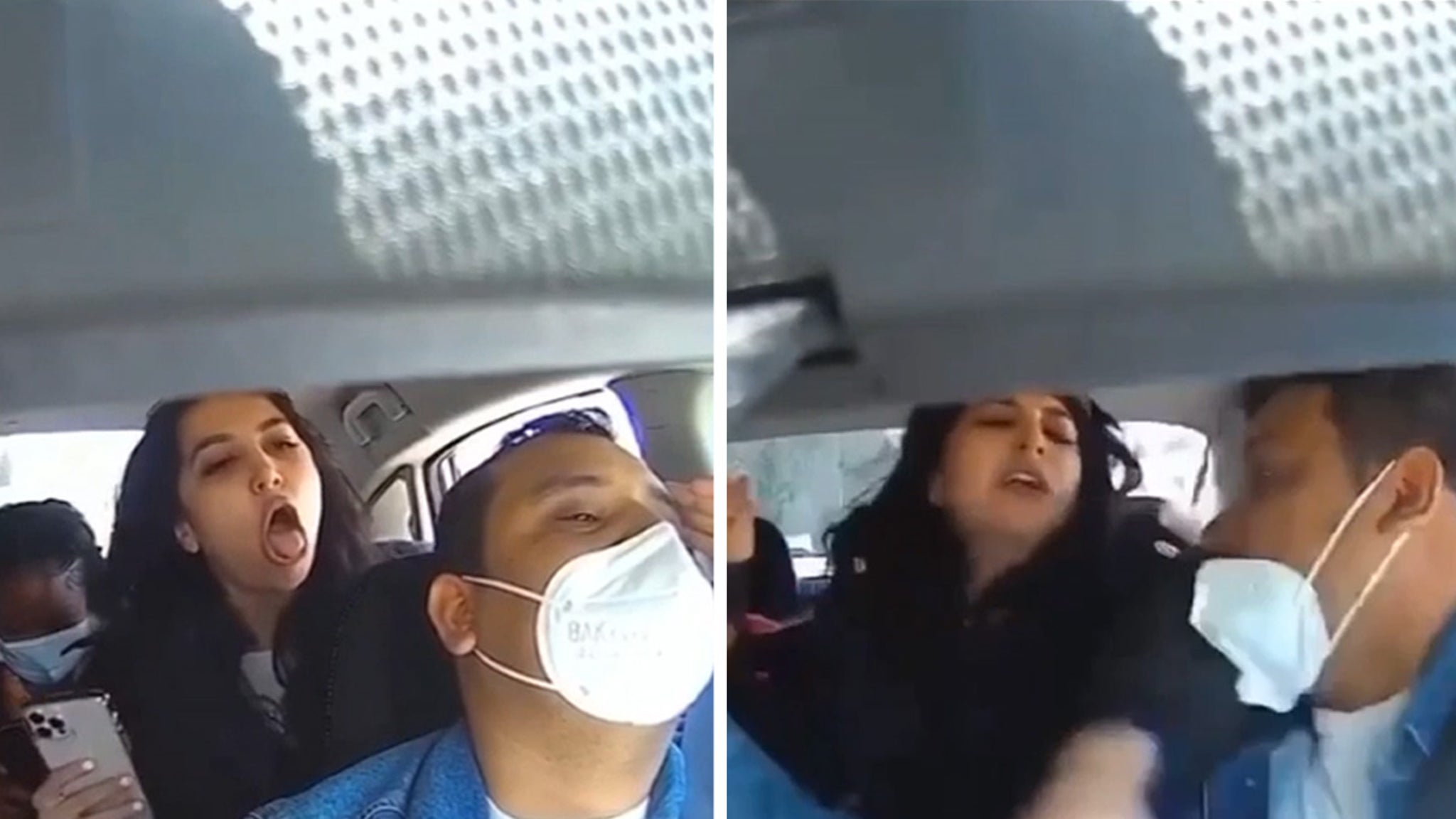 The maskless Uber riders who cops say coughed on and attacked their Bay Area driver are paying a hefty price — one’s been arrested and another is surrendering to police.

The San Francisco Police Department says Malaysia King is in custody … she’s reportedly the woman wearing red in the viral video showing the riders coughing, and snatching the driver’s phone and mask.

Law enforcement says another suspect, Arna Kimiai, told SFPD through her lawyer that she plans to turn herself in soon. Kimiai is reportedly the one who grabbed the phone and declared, “I got corona.”

The incident went down Sunday in San Francisco, but cops say King was actually arrested by the Las Vegas Police Department. SFPD says she was arrested for assault with a caustic chemical, assault and battery, conspiracy and for violating health and safety code.