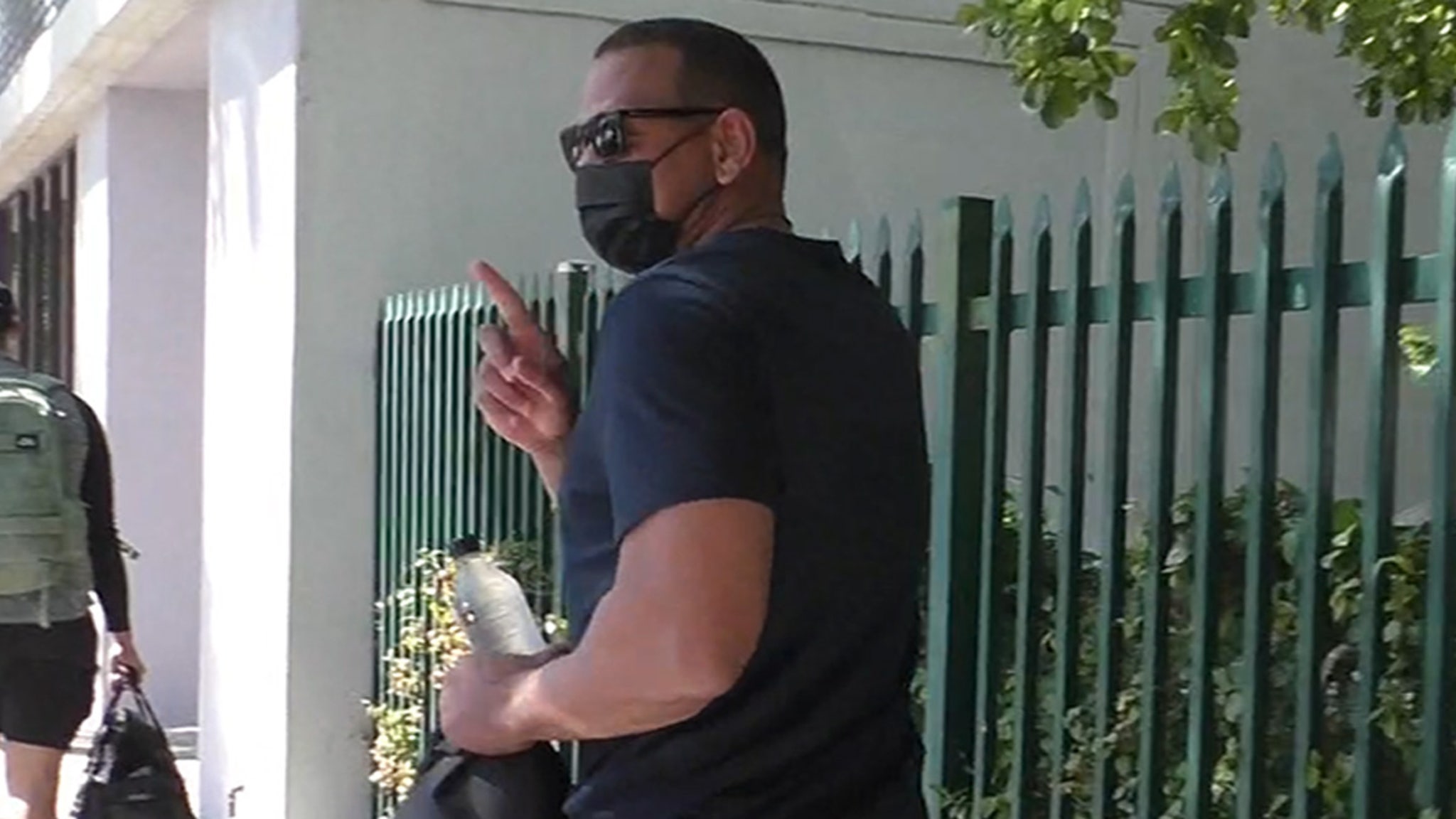 A-Rod confirms on video what TMZ broke this morning … that he and JLo are still hangin’ on.

This video was shot outside A-Rod’s gym in Miami … where a photog asked him if he was single. A-Rod answered definitively in the negative. The conversation was interrupted by a phone call, which A-Rod took — but he told the caller he’d call back, “baby.”

We don’t know if the person on the other end was JLo, but it seems like a good guess.

Remember, A-Rod and JLo told TMZ Saturday morning … “We are working through some things.”

Our A-Rod and JLo sources told TMZ, Friday was “a bad day.” From what we can gather, it appears they had some sort of blowout fight. It’s unclear if one or the other said the relationship is over in the heat of the moment … but if that was said, they’re taking it back now.

A-Rod and JLo did not say what exactly they’re working through — however, they told us on Saturday that it did not involve a third person.

One thing that’s still unclear … is the engagement still on?