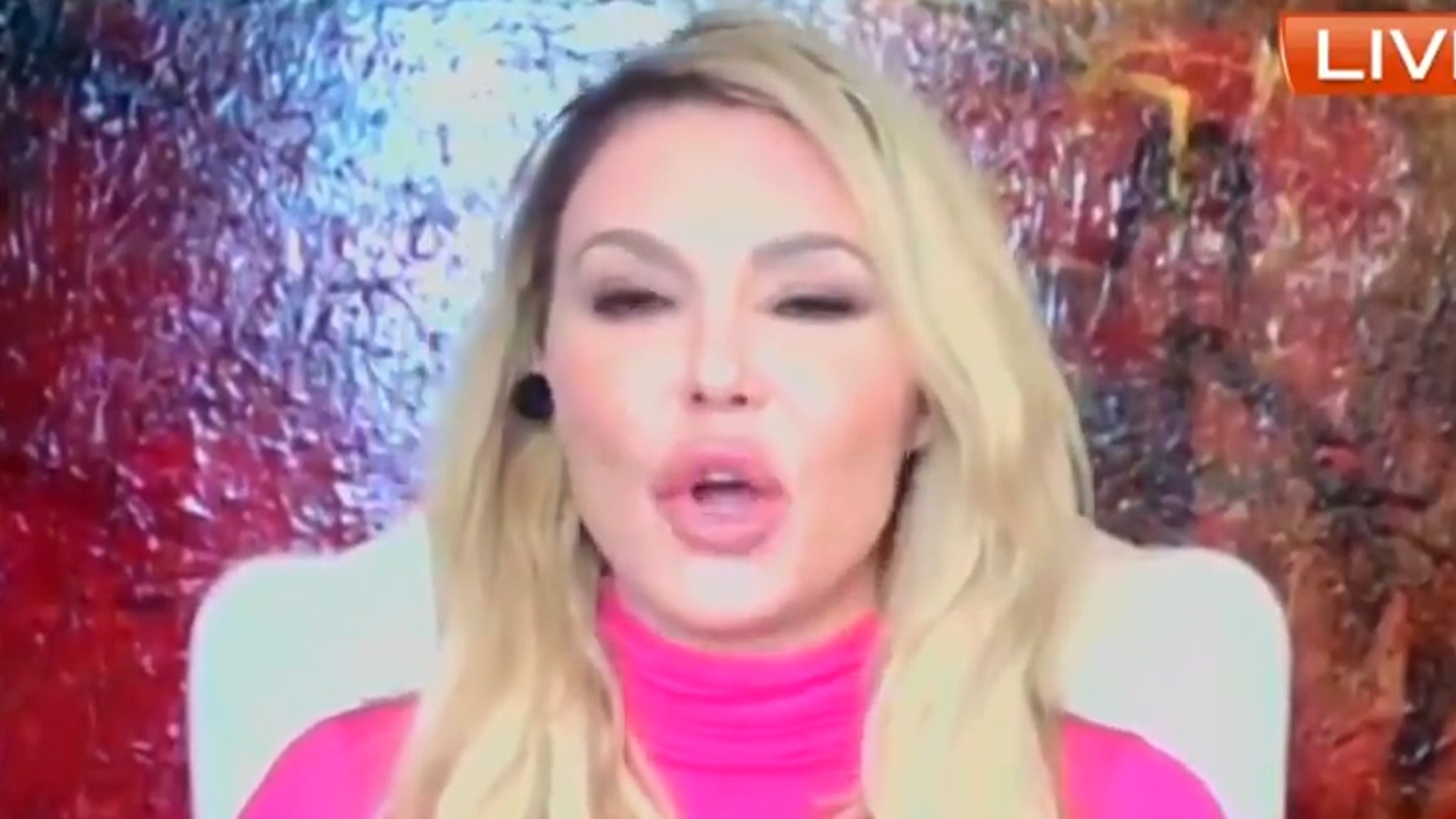 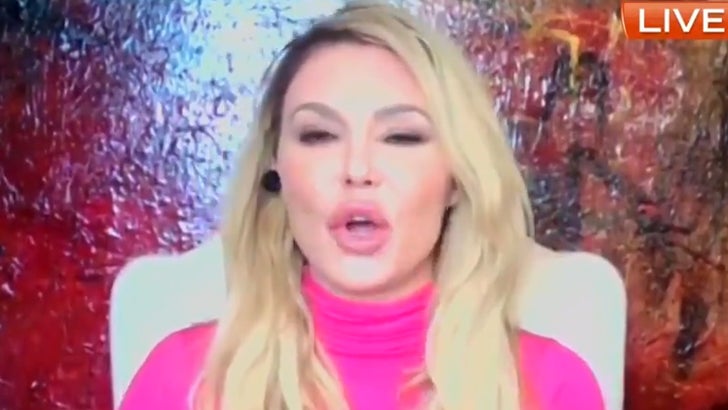 Brandi Glanville says Denise Richards has completely cut her out of her life ever since Brandi revealed their hookup to the other ‘Real Housewives of Beverly Hills.’

The reality TV star claims she has not seen or talked to Denise since she notoriously exposed their alleged tryst at Kyle Richards‘ house on Season 10 of ‘RHOBH’ … and says Denise is ignoring her emails too.

If you don’t recall … Brandi shocked the Housewives, and viewers, when she told them she had an intimate affair with Denise. She also claimed Denise and her husband, Aaron Phypers, had an open relationship.

Denise denied the affair and the open marriage allegation, and then left the show after 2 seasons.

Regardless of who you believe, Brandi’s clearly sticking to her story, and she isn’t afraid to joke about the touchy subject either.